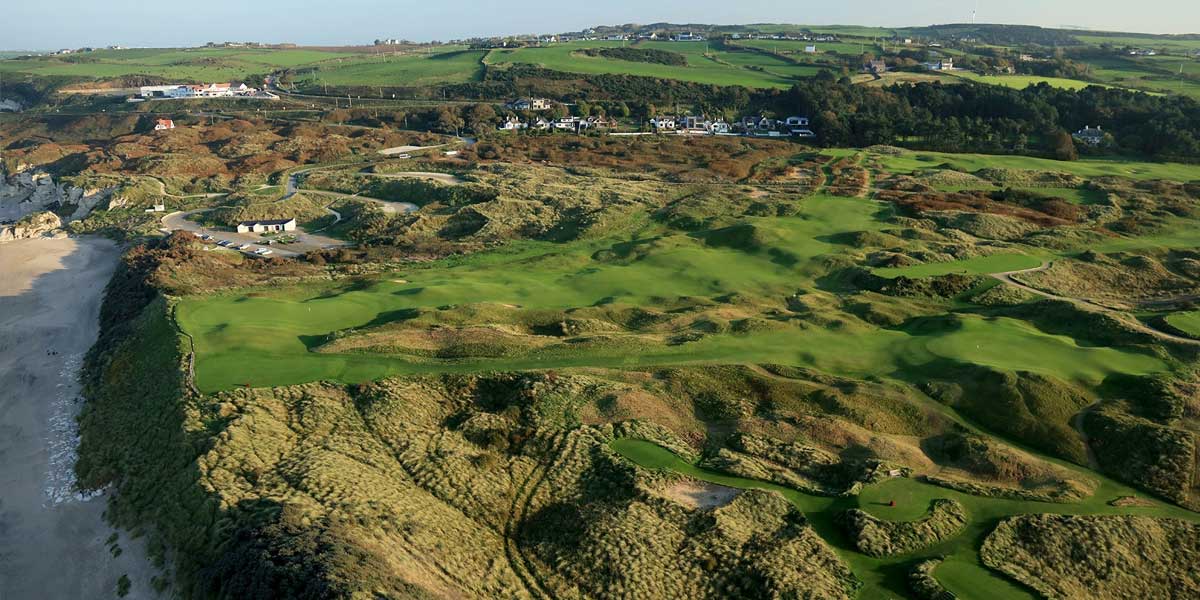 TALLAHASSEE, Fla. – The PGA tour has scheduled the British Open this week, beginning Thursday and ending on Sunday. Irish pro golfer Rory McIlroy is on his home turf and slated to win because of it. Fourteen years ago, when McIlroy was sixteen, he scored a sixty-one, setting a record at Royal Portrush Golf Club where the tournament is being held.

Rory McIlroy, number three in the World Golf Rankings, has been given +800 odds to win the tournament as he is in very familiar territory. In his last 14 PGA tour outings, he has placed in the top ten of his last eleven. Following McIlroy is American pro golfer Brooks Koepka, ranked number one in the world, with odds of +1000. In the last six tournaments that Koepka has participated in, he has won the last three and placed second at both the Masters' competition and the U.S. Open.

Jon Rahm, Dustin Johnson, and Tiger Woods are in a three-way tie with odds of +1600. American Tiger Woods was the winner of the Masters Tournament. He is presently ranked as the fifth-best golfer in the world. The last time he won the British Open was in 2006. After winning the Masters, he came in 21st at the US Open.

American Dustin Johnson is ranked number two in the world. He came in second place, tying with Brooks Koepka at the Masters' tournament. Johnson was one stroke away from first place. During the PGA Championship, again he placed second, this time by a deficit of two strokes behind Brooks Koepka. In June, Spanish pro golfer Jon Rahm finished third at Pebble Beach. Rahm is ranked number eight in the world.

The British Open Championship begins on Thursday, July 18th at 1:35 am ET. Live coverage of the Open can be seen on the Golf Channel all four days. On Saturday, the NBC network will televise the Open from 7:00am-3:00pm ET. On Sunday, NBC will air the final day of the tournament from 7:00am-2:00pm ET.