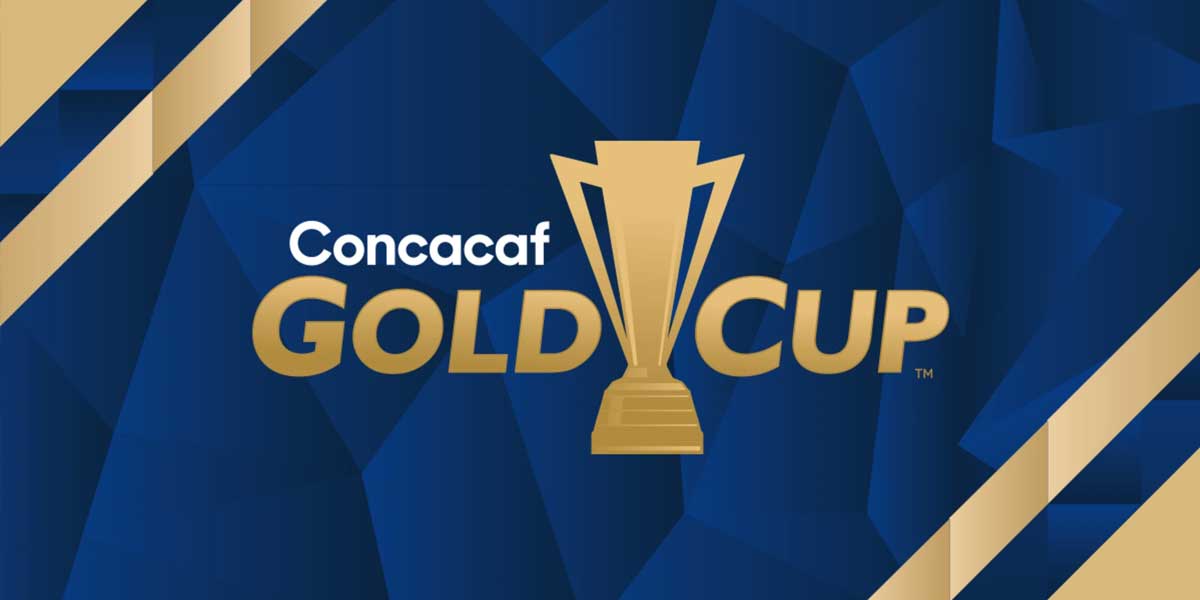 TALLAHASSEE, Fla. – The Concacaf (Confederation of North Central America and Caribbean Association Football) Gold Cup has started its rounds of football this year. The tournament is being hosted in the United States, Costa Rica, and Jamaica.

There are several upcoming football matchups in the Gold Cup. Among them is Bermuda versus Nicaragua. Bermuda is coming off a two-game losing streak in the Gold Cup, losing to Haiti after the qualifying rounds and then suffering a loss to Costa Rica the next game. Both matches were 2-1 losses.

According to Bovada, Bermuda has +140 odds going into their third game into the Gold Cup versus +185 Nicaragua, who has also been struggling in the Gold Cup. Nicaragua has also suffered two losses in the Gold Cup. Both losses have been large deficits: 0-2 versus Haiti and 0-4 versus Costa Rica. The two teams play each other June 24 at 6:30 PM ET.

Another matchup in the Gold Cup features Haiti +475 versus the Costa Rica, who is the favorite at -170 odds. Costa Rica is on a two-game winning streak in the tournament with 2-1 and 2-0 wins in their previous games. Sports bettors could have big paydays betting on this matchup if Haiti can score an upset. You can catch this game on June 24 at 8:30 PM ET.

A matchup happening later in the week pits the United States versus Panama. The U.S is -235 favorites versus Panama, who is the +600 underdog. Both teams are coming off two wins in the tournament. This game will take place on June 26 at 9 PM ET.

Sports bettors online (through USA online sportsbooks) or bettors throughout the U.S where there is state-regulated sports betting will have plenty of games to bet on in this year’s CONCACAF Gold Cup. The CONCACAF Gold Cup Final will be held at 8 PM ET July 7 on Soldier Field in Chicago, IL. 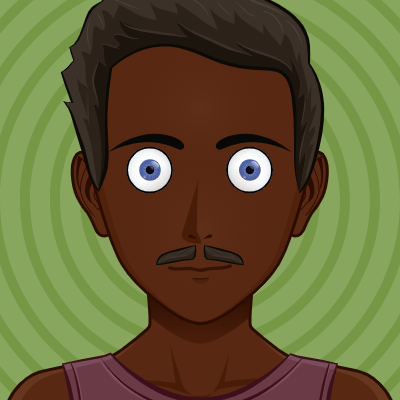