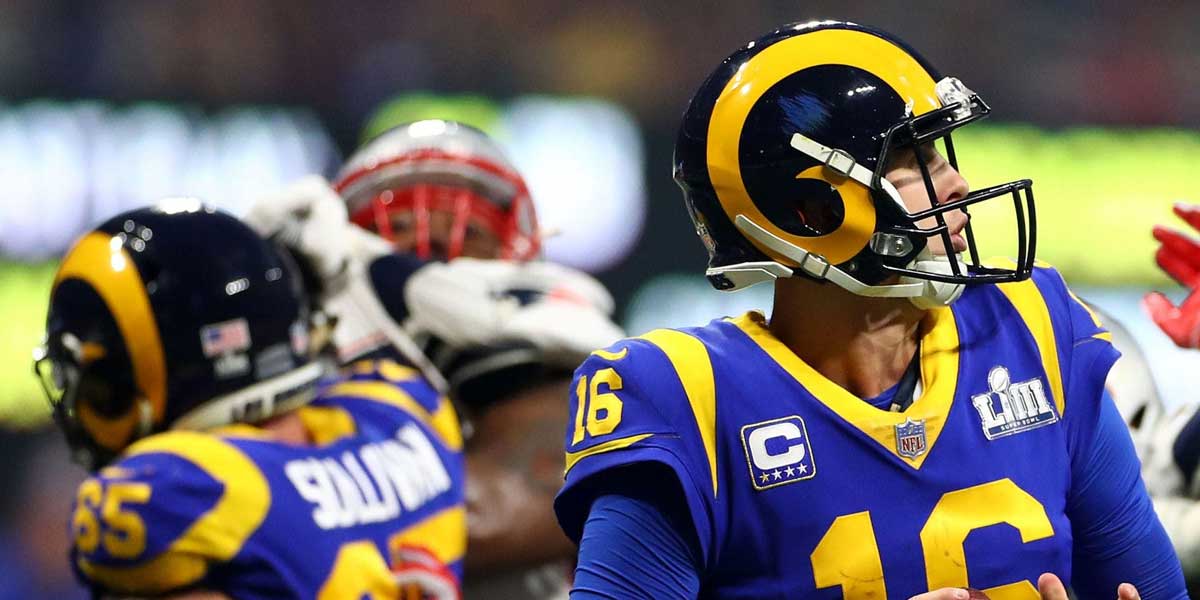 TALLAHASSEE, Fla. – Most players for the LA Rams are not near the top of the odds boards, despite last season’s performance.

Only one of the rams is near the top of the odds boards for yardage. Running back Todd Gurley has +1400 odds of having the most rushing yards this season. He is only beaten by Ezekiel Elliot of the Dallas Cowboys and Saquon Barkley of the New York Giants.

Individually, the odds boards at US online sportsbooks do not have much faith in the Rams. As a combined unit, it is a different story. The Rams currently have +900 odds of winning Super Bowl 54. That only puts them behind the New Orleans Saints, Kansas City Chiefs, and New England Patriots.