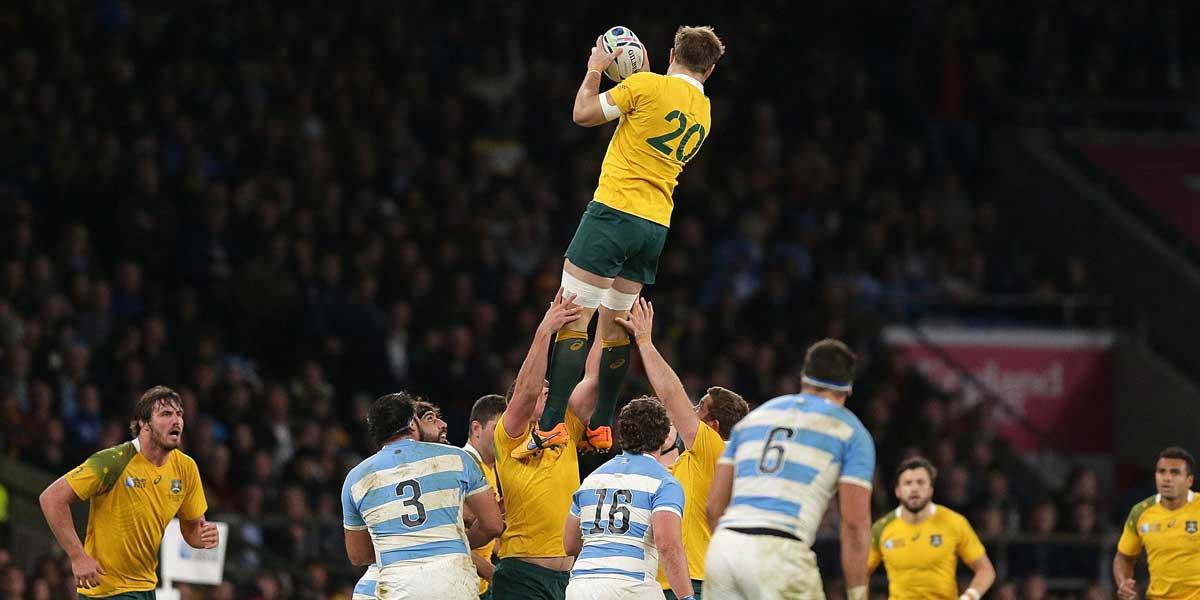 TALLAHASSEE, Fla. – Betting odds for the 2019 Rugby World Cup are set, as the tournament will begin Friday when host country Japan takes on Russia. While some of the betting lines may not surprise you, there are a couple of key factors to keep in mind before you place your wagers.

As many may have guessed, the New Zealand All Blacks are favored to finish on top and win the Rugby World Cup for the third time in a row. New Zealand won the 2011 World Cup while hosting the tournament and also won the 2015 tournament when it was played in England.

The success of the All Blacks is quite noted, as they have won just under 80% of all their games over the last 100 years.

International betting site, Bovada, has New Zealand listed at (+125) to win the 2019 Rugby World Cup. However, one aspect to note is the fact that they are grouped in Pool B with South Africa. The Springboks won their first Rugby Championship since 2009 last month and are coming into the tournament looking strong.

South Africa is set at (+400) betting odds to win this tournament. The odds are the same for England. Jonny May, a winger for England, has already shown his confidence in the team.

“I look around the room at the teammates and the talent we have and we can beat anybody if we are at our best,” said May, during an interview with BBC.

Ireland also seems to have a somewhat easy road out of the group stage. The Irish are favored at (-400) to be the Pool A winner. However, Pool D does not look as forgiving for Wales. The team is coming into the tournament having lost three of four warm-up matches and will have to battle Australia early on.

Although teams can start to pick up speed once the tournament begins, the betting odds for the 2019 Rugby World Cup will likely change from the opening date of September 20 to the final game on November 2. The matches are available to stream on NBC, NBCSN, and NBC Sports Gold throughout the tournament.