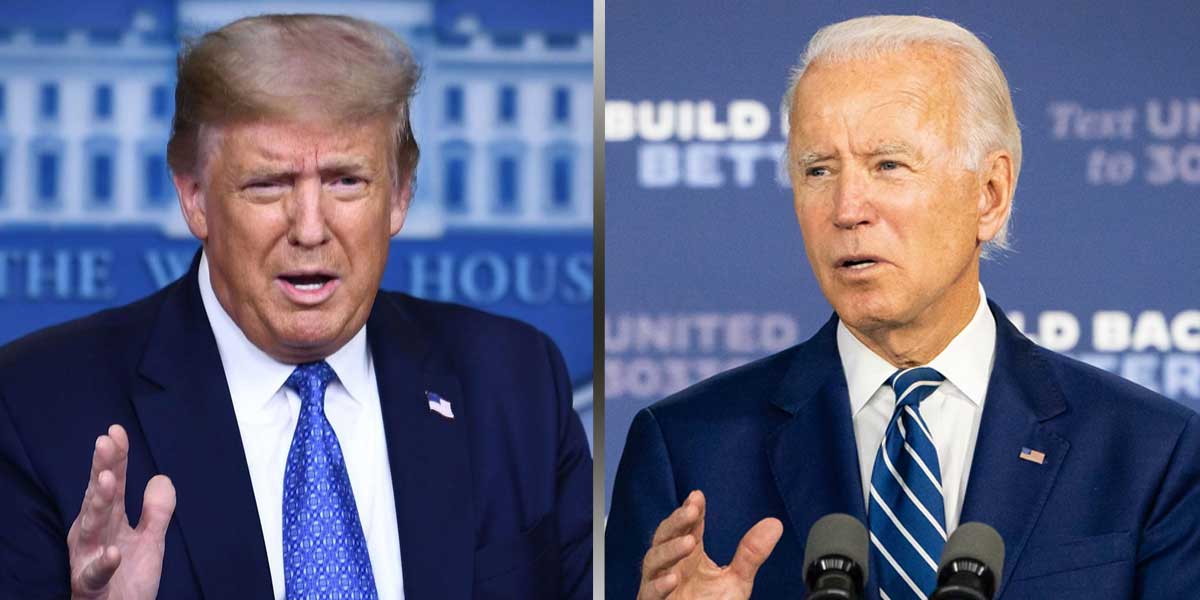 CHARLOTTE - Donald Trump and Joe Biden are hurtling towards the finish line, as November 3 grows ever closer.

The Trump Campaign has recently been worried about North Carolina, which is a state that traditionally goes Red.

North Carolina provides an interesting signal to election bettors - it is a state that could signal a big Biden victory if it goes Blue, or a Trump upset depending on the margin if it goes Red.

For this reason, keeping an eye on North Carolina can be a good way to measure where the odds should be in the presidential race.

Meanwhile, on the major online sportsbooks, the odds for Joe Biden to win the overall election have him at -170.

This is because of the fact that Biden doesn’t actually need to win North Carolina in order to reach 270 electoral votes.

Trump, on the other hand, absolutely does. Per ABC News, “the Trump campaign is increasingly worried that the president's chances of winning North Carolina, a state the team has heavily invested in and views as essential for Trump's path to victory, has all but evaporated.”

“The President is going to win North Carolina and we feel very solid about it.”

What Is The State Of The Race In NC?

North Carolina is a state that traditionally goes for the Republican party, but this year, polling suggests that Joe Biden is leading by a small margin.

As of Tuesday, October 20th, FiveThirtyEight projects Joe Biden to receive 50.8 percent of the vote, with President Trump receiving 48.4 percent.

This lead started opening up around October 4th, which was around the time when President Trump was hospitalized with COVID-19.

Right now, the FiveThirtyEight polling averages have Biden with 49.1% and Trump with 46.1% - a three-point Biden lead, but one that doesn’t see him cracking 50%.

North Carolina announces the full count of votes - both mail-in and election day votes - on election day, and it’s on the east coast.

This means that bettors will know who wins NC fairly early on in the process, and there won’t be any drawn-out vote counting in the state. This is a big part of why it can serve as a useful bellwether for those betting on election day.

Election bettors will have to see how the state plays out on election day, and once that happens, they can start making moves on other odds if they are still open for wagering.

North Carolina might very well be the first domino to fall.