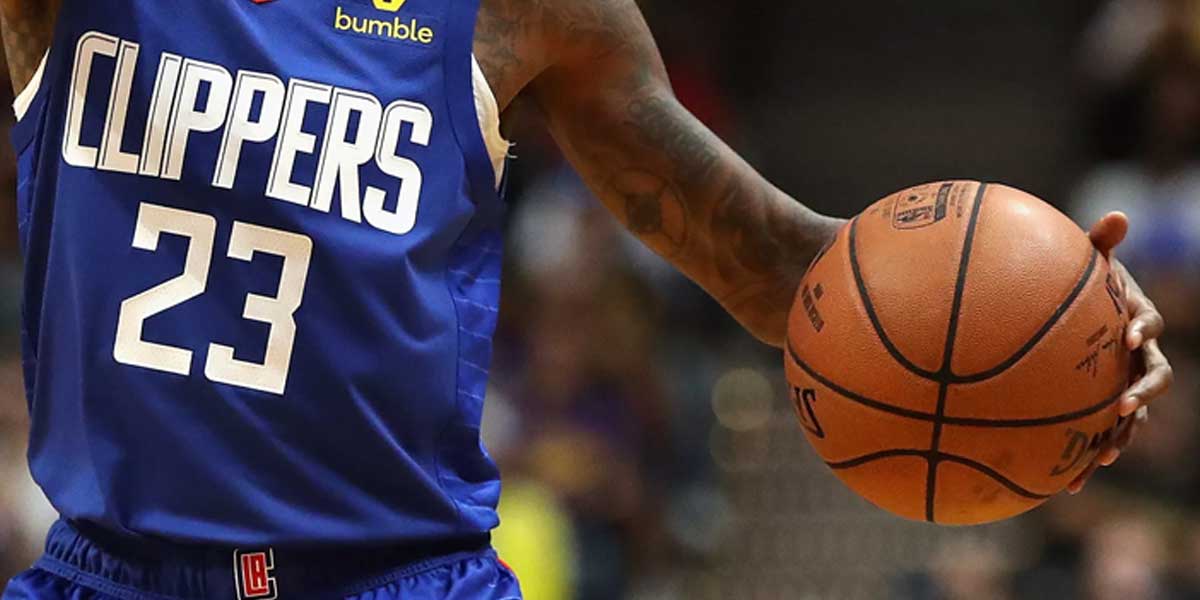 LOS ANGELES - While the biggest news for the NBA world after Christmas was likely the Philadelphia 76ers staking a claim to the eastern conference by beating the Milwaukee Bucks, the biggest news for sports bettors (other than Houston’s shocking collapse) was a changing of the guard as far as NBA futures go.

The Los Angeles Lakers have been the odds on favorite to win the 2020 NBA Finals for much of the season, but after a hard-fought 111-106 loss to their rival Los Angeles Clippers, they’ve finally lost that title, at least on online sportsbooks.

The Clippers, led by Kawhi Leonard and Paul George along with a deep roster, saw that depth bore out in the victory on Christmas Day. Down the stretch, the quality of the Clippers ancillary, non-superstar players came into sharp relief as journeyman Patrick Beverly blocked Lebron James’ game-winning three-point attempt.

Meanwhile, the Lakers floundered as a cast of misfits who have been elevated above their quality by the stellar play of James and Anthony Davis could not close out the game successfully.

The Clippers have now usurped the Lakers, and currently have the shortest odds to win both the Western Conference and the NBA Championship, by the slightest of margins. The Clippers are +325 to win it all, while the Lakers are just behind at +350, followed by the Milwaukee Bucks at +375.

These three teams represent the top tier in the eyes of sportsbooks offering NBA odds, with the next closest team, the Houston Rockets, having much longer odds, at +800. The Philadelphia 76ers also occupy a spot in what could be described as the second tier, with +900 odds.

Every other team has longer than +1000 odds, starting with the Boston Celtics at +1300, followed by the Denver Nuggets at +1500, the Dallas Mavericks at +1600 and then the Miami Heat, Toronto Raptors and Utah Jazz all at +2000, closing out the serious contenders.

While this grouping has not changed significantly, the Clippers overtaking the Lakers over the course of the season seems in character – the Lakers stars shine brighter, but the Clippers perhaps operate more consistently, and as injury takes a toll on LeBron James, it could be time for the other team in the city of angels to take over.

The odds are still very close, and on some sportsbooks, the Lakers might even be ahead still, so bettors should remember to shop lines.