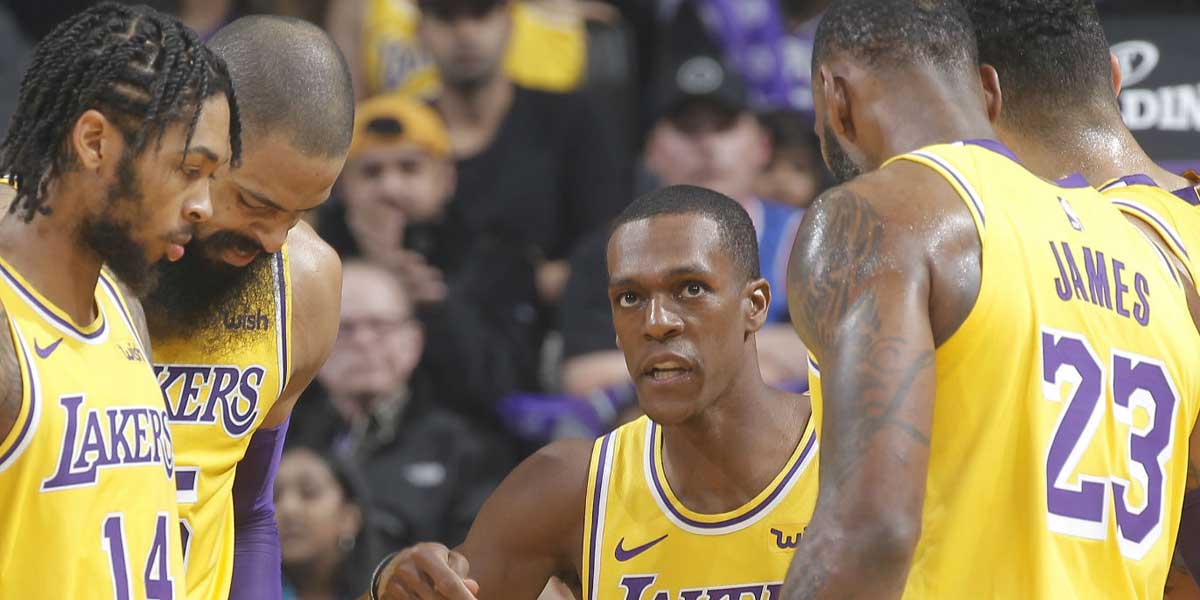 Now that the Toronto Raptors have captured their first-ever NBA Title win, the next big headline involves the New Orleans Pelicans and the Los Angeles Lakers. The blockbuster Anthony Davis trade has fans and bettors ready to bet big on the Lakers when it comes to 2020 NBA Futures action.

The trade has yet to be officially finalized, though the Pelicans are reportedly receiving Brandon Ingram, Lonzo Ball, Josh Hart, and three draft picks for handing Davis over to the Lakers. Los Angeles also gave up the No. 4 overall pick for the upcoming 2019 NBA Draft. As it currently stands, the Lakers will only have five expected starters under contract once the deal is finalized in the upcoming weeks.

When taking into account what the Lakers had to give up in order to acquire Davis, it is clear that the team will be actively working during free agency and the draft to fill up empty roster spots. Depending on when the trade is finalized, the Lakers may have a chance to add more star power to their starting lineup by maximizing salary-cap space.

Big names like Kevin Durant, Klay Thompson, Kawahi Leonard, Kyrie Irving, Kemba Walker, and Jimmy Butler  are among the top targets. Even though many of these names are rumored to be heading to other franchises, it hasn’t stopped sports bettors from putting their money on the new Lebron James-Anthony Davis duo for the upcoming season.

Though the betting public is heavy on the pairing, smart bettors always choose strategy over fandom. The Los Angeles Lakers have missed the NBA Playoffs for six consecutive seasons and were eliminated from playoff contention during the 2018-19 season by 11 games—even with Lebron James.

Currently sitting as the No. 10 seed in the Western Conference after posting a 37-45 record, how the team is able to allocate the rest of its cap space will play a role in how likely a legitimate title run will be. Adding multiple max contract players would have different implications than if the team chose to focus on adding more depth.

For now, USAOnlineSportsbooks.com thinks there is no telling how the odds could shift in favor of any of the 30 NBA teams. Even with their recent acquisitions, the New Orleans Pelicans have +15000 odds to win the 2020 NBA Championship. The Golden State Warriors have +850 odds, though between free agency and injuries the status of both Klay Thompson and Kevin Durant are unclear.

As players begin to hit the open market, the viability of certain teams will become clearer. The top 10 teams favored to win the 2020 NBA Finals after the Anthony Davis trade are as follows: 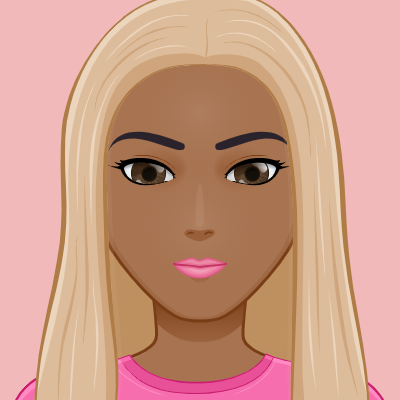 Sienna has been a writer at USAOnlineSportsbooks since 2016, constantly evolving her sports knowledge. While she roots for the Patriots on Sunday’s, she is able to write a detailed betting analysis on just about any team that a reader would want to wager on. Aside from stats and trends, Sienna enjoys researching where to find the best lines and makes it a point to share her insights with readers.