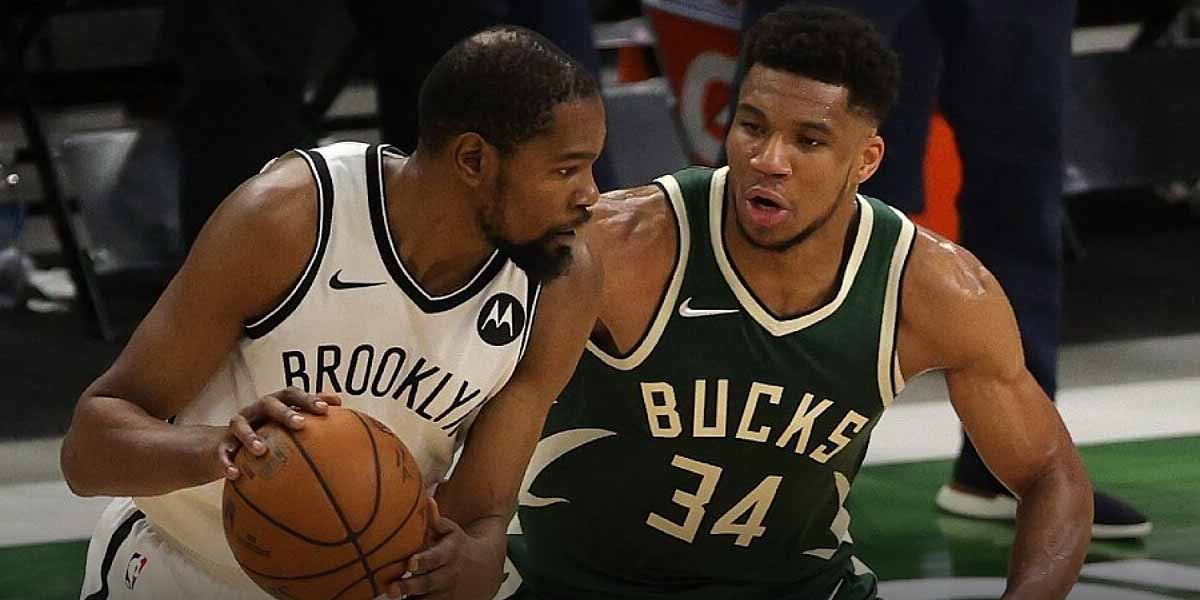 LAS VEGAS – NBA opening day is just around the corner and there are already betting lines available for the two games taking place. The first of the double-header will be between the Brooklyn Nets and the defending NBA Champion, Milwaukee Bucks. The second game will be between the Los Angeles Lakers and the Golden State Warriors.

Heading into the games, online betting sites have both the Brooklyn Nets and the Los Angeles Lakers favored to come out of their first games with a win.

This matchup will be a rematch from the 2021 NBA Semifinals where the Bucks took down the Brooklyn Nets. It should come as a surprise that the Nets are favored going into this one, as defending champions hold an impressive 58-16 record on NBA opening day.

With that, the Bucks should be able to celebrate their championships rings with a seaon opening victory.

Although the Lakers' NBA odds are favored going into this one, the public is leaning towards the Warriors to pull off a win with 58% of the bets. However, the Lakers had arguably the best offseason of any team in the league, bringing in the likes of Russell Westbrook, Carmelo Anthony, and Kendrick Nunn amongst others.

The Warriors, on the other hand, will be without Klay Thompson to start the season and have one of the younger and inexperienced teams in the NBA.

Being that LeBron James is the leader of this Lakers team, it is only right to look into his betting trends as well. When going into a game as the favorite, LeBron’s teams have covered the spread 49.3% of the time and have also covered 48.9% of games played at home. It is also worth noting that the Warriors have gone 1-4 outright on opening day and also 2-3 against the spread.