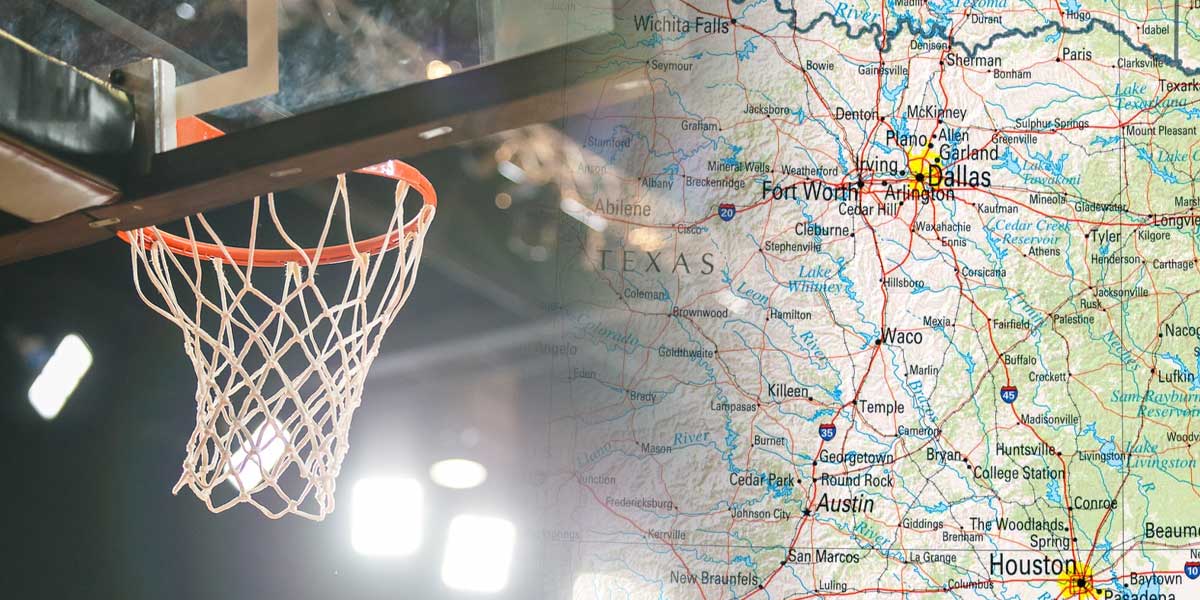 INDIANAPOLIS – Though picking a winner can be a challenge, online sportsbooks make it easier by allowing bettors to choose which state the winner will be from.

Sitting at the top of the odds board is the state of Texas.

Texas currently has four schools that are in the top 20 on the March Madness odds including the Baylor Bears, Houston Cougars and the Texas Longhorns along with Texas Tech who is not far out.

Each of these teams have a fair chance to win the National Championship as the four of them are scattered out into three different regions of the bracket that way each of them has a chance of making it to the Final Four. With all four teams being such powerhouses, Texas would be a smart bet to make.

The state of Washington has the second shortest odds being that Gonzaga has the shortest odds to win the National Championship. They have proven that they can play and beat just about any team in the country and it’s not even close.

The Zags went undefeated this season and will look to extend their historic title run into the March Madness Tournament. All in all, of all the states on the odds board, Washington would have to be the safest bet to make.

The two notable teams in March Madness that reside in Illinois are the Illinois Fighting Illini and the Loyola Chicago Ramblers. However, both of these teams are in the same region of the bracket with Illinois being the top seed and Loyola Chicago being the eighth seed.

That means that they would have to face each other in the second round of the college basketball tournament which would ultimately eliminate one of the schools. With that said, Illinois is clearly the better school of the two and has a real shot of actually winning March Madness to begin with as they have the second shortest odds on the NCAA Tournament odds board.