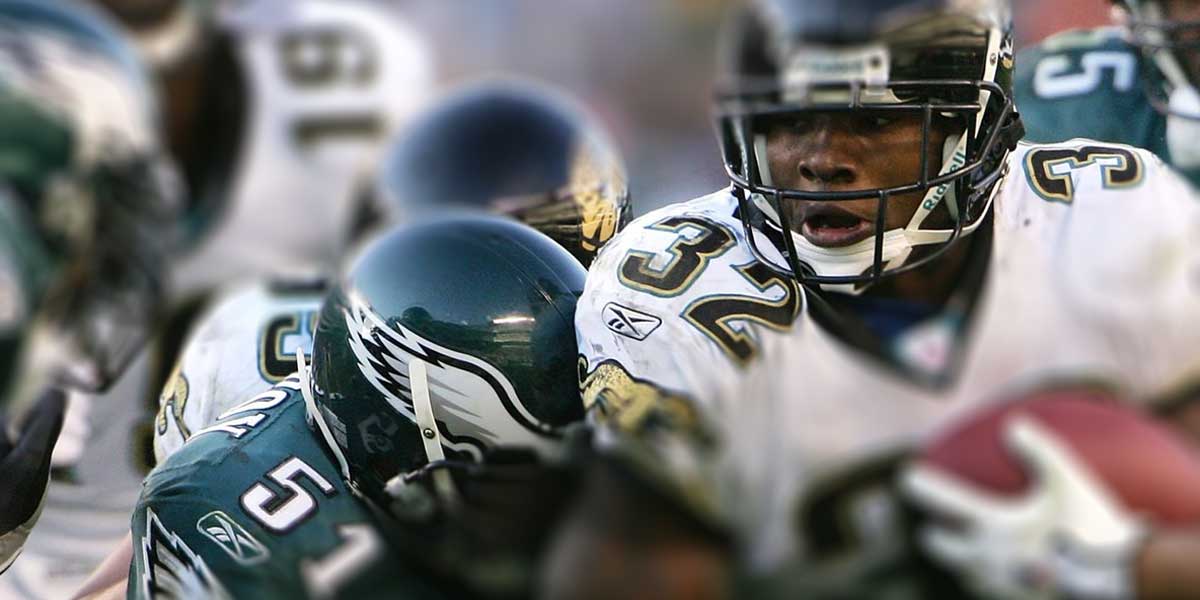 TALLAHASSEE, Fla. – The second week of games for the NFL Preseason starts on Thursday when five games will be played beginning at 7 pm EST. Three more are played on Friday followed by over a half-dozen during the weekend and a Monday night showdown as well.

Every team participates each week of the NFL preseason but in these exhibition games, not every slated contest is expected to be interesting, close, or worthwhile.

However, USAOnlineSportsbooks has found three games this extended weekend that are worth checking out for those who are wanting to throw some money down.

The One With The Lowest Total Points

During Week 1, the losing team averaged 14.75 points while the winners put up just shy of 27. This game is projected to be the lowest scoring affair of the week, as it is only one of three games with a total point projection under 40.

These defenses are rock solid but the focus won’t be too heavy on playing the first-teamers. Still, these teams combined last week scored 10 points… and all of them came from the Eagles.

Anything under 37 is an extremely low total point projection, so betting on the first half or second half alone may be the better outlet for this game; nevertheless, the belief that more points will be scored has to run through the minds of bettors everywhere.

The One With The Highest Total Points

Combined these two teams last week scored 68 points – not too much more than the highest-scoring game of the week which saw 61 points scored. This game is likely to be a battle and come down to a few important drives.

Live betting may be the route to take here, as coach Andy Reid has discussed he will play his starters for the entire first half, most likely. With the abilities of this squad’s first-teamers, 46.5 points is quite manageable.

The One With The Largest Spread

With Week 1 of the NFL Preseason getting players back in the swing of things, the games weren’t that interesting as far as the scores were concerned. In fact, 13 of the 16 games were decided by 7 points or more. Also, the home team took the victory in 12 of the 16 contests.

The Texans come in as heavy favorites, after scoring 26 points last week. Every other game spread for Week 2 is between 1 and 3.5 points, indicating this is most likely to be a blowout game.

The Lions only scored 3 points last week and new offensive coordinator, Darrell Bevell loves to run the ball. If the ground game for the Lions can’t get off the ground, it would surprise nobody if the Lions offense falls apart during this exhibition game.