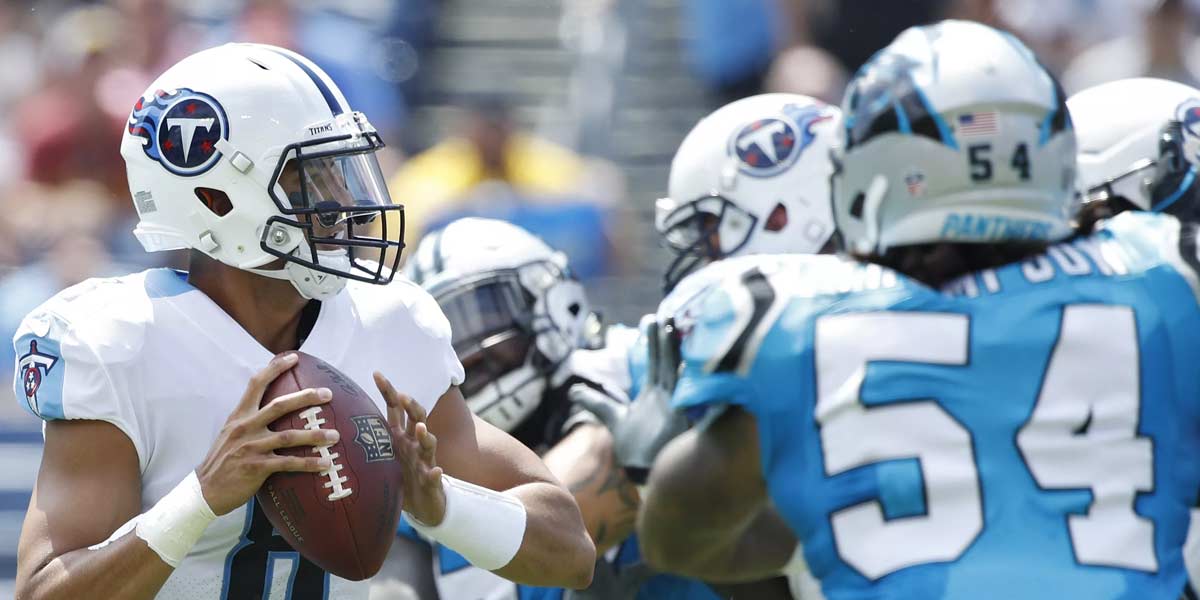 Tallahassee, Fla. – Every year, there are a handful of NFL teams that shock the analysts and make the playoffs despite receiving no credit when the year began.

Finding the betting value in these teams is vital to being a successful sports bettor, as wagering on underdogs with higher chances to win can result in greater payouts over time.

This year, there are three teams that have been, by Bovada oddsmakers, been projected to miss out on the playoffs but we here at USAOnlineSportsbooks believe otherwise. Whether it be through previous playoff experiences, an up-and-coming organization, or a model of consistency, these three teams should be considered when betting on who makes the NFL Playoffs.

Ron Rivera has brought the Panthers to the playoffs four of the eight seasons he has coached Cam Newton. Excluding Cam’s rookie year, every losing season for the Panthers was followed by an 11+ win playoff team. The evidence isn’t there to suggest the Panthers will break off a long playoff run, but making it to the postseason seems very likely.

The New Orleans Saints seem to have the division won but the Panthers still have plenty of opportunities to sneak in as a Wildcard in a higher parity NFC. Carolina was average across the board in team stats last year. Any slight improvement will push them into the playoffs, offering a wonderful double-your-money payout.

Under Pete Carroll, the Hawks have been to seven playoffs (in nine seasons). Besides a 9-7 2017 season, Seattle has won ten or more games every time in the last seven seasons. Russell Wilson is playing at his elite level and the running game has been established more than ever before. Seattle has the benefit of playing in one of the loudest stadiums, making it nearly impossible to win in.

The Hawks have finished 1st or 2nd in the division every year since 2012 and are have always found themselves in a great position throughout the season. Their defense has surely been on the decline since their Super Bowl runs in the past; however, they are balanced enough to compete for a Wildcard position in the NFC as well.

The Titans have been on the cusp for the past three seasons. Each year going 9-7, the Titans seem ready to break through. The Indianapolis Colts are expected to cruise through the division but it wouldn’t be surprising to see the Titans holding close. Coach Mike Vrabel has given this squad the winning mindset and it was evident in last year’s defensive play.

The Titans allowed the seventh-fewest yards per play last year, eight fewest yards per game, and was one of seven teams to keep opponents under 20 points per game. Their offense is nothing to balk at either, as they finished with the seventh most rushing yards per game and at an above average rate of 4.5 yards a carry. This team screams defensive-minded run team that will make the playoffs.