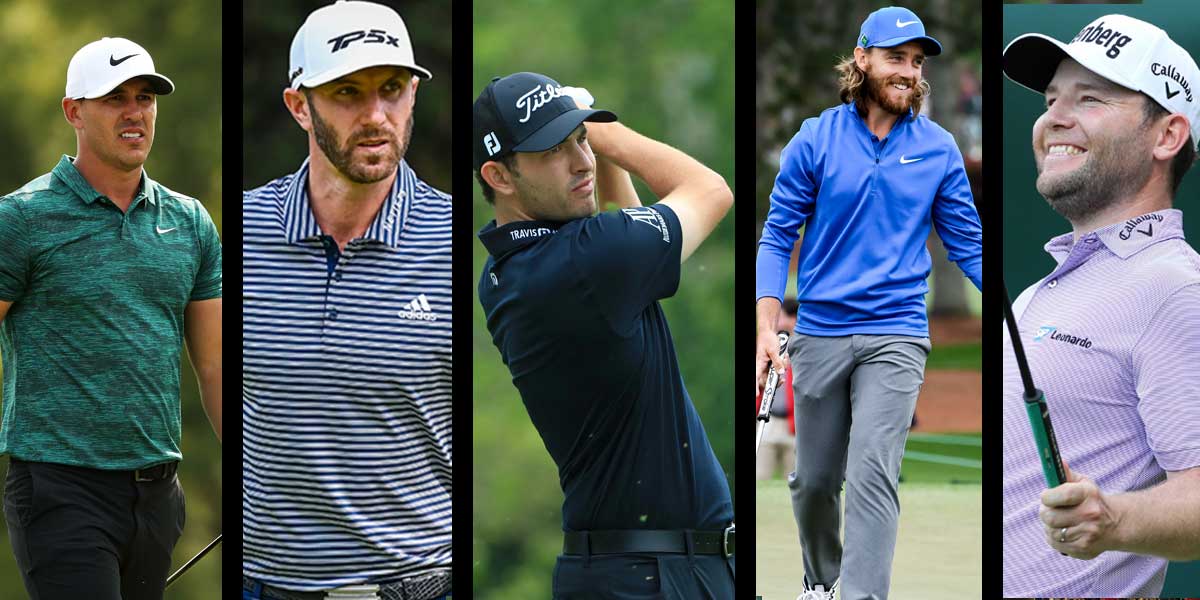 PEBBLE BEACH, Calif. – The US Open returns to California for the first time since 2012, when the event was held at San Francisco’s Olympic Club Lake Course.

Now the action heads further south, as Pebble Beach will be the home to the 2019 US Open for the sixth time and the first since 2010.

The golfers will battle four rounds in attempts to get a share of the $12.5 million purse, but USAOnlineSportsbooks.com knows not everyone that is making money will be playing the tournament. Instead, many will be profitable just by watching and betting on the event.

5 Golfers To Keep An Eye On

Koepka is the favorite to win the US Open, which should be no surprise to anyone. The World Number 1 has won the last two US Opens, the last two PGA Championships, and finished 2nd in the Masters Tournament this year.

Since 2014, Koepka has finished in the top-15 in fourteen of the nineteen Major Championships. In the five times (of six) he has made the cut at the US Open, Koepka has gone on to finish in the top-5 three of those times. In terms of consistency, there is nobody playing better golf than Koepka.

DJ has finished in the top-10 in four of the last six Major Championships, including this year’s PGA Championship, where he (and only he) shot under 70 in all four rounds. Johnson looks ready to play Pebble Beach again, where he has seen much success from his outings at the AT&T Pebble Beach Pro-Am.

Cantlay is coming off a victory at the Memorial Tournament during the opening weekend of June that propelled him into the World Top-10 Rankings. As for the Major Championships, he has steadily improved since 2017, including two top-10 finishes at this year’s Masters Tournament and PGA Championship.

In tournaments throughout 2019 where Cantlay made the cut, he has finished 1st (Memorial), 3rd (PGA Championship), 3rd (RBC Heritage), 6th (WGC-Mexico Championship), 9th (Masters), 9th (CareerBuilder Challenge), and 15th (Genesis Open) so don’t be surprised to see him amongst the leaderboard.

Slightly down the line is Tommy Fleetwood. He finished 2nd in last year’s US Open and 4th in the year prior, but has seen his performances fall off as of late. The 28-year-old has never missed a cut at the US Open, though, so don’t expect him to be an easy out.

A huge underdog, Grace is in a similar boat as Fleetwood. He has proven himself on the big stage but has watched his play decline as of late, as the 2015-2017 seasons were the highlights of Grace’s career. In that span, he finished top-6 in five Major Championships, including a fourth and fifth place finish at the US Open in 2015 and 2016, respectively.

The US Open begins on Thursday, June 13 and finishes on Sunday, June 16. Coverage will take place on FS1 during the week starting at 12:30 PM EST, while FOX will broadcast the remainder from 7:30 to 10:30 PM EST. On the weekends, FOX will cover both days starting at 12 PM EST (Saturday) and 2 PM EST (Sunday) running until 10 PM EST.