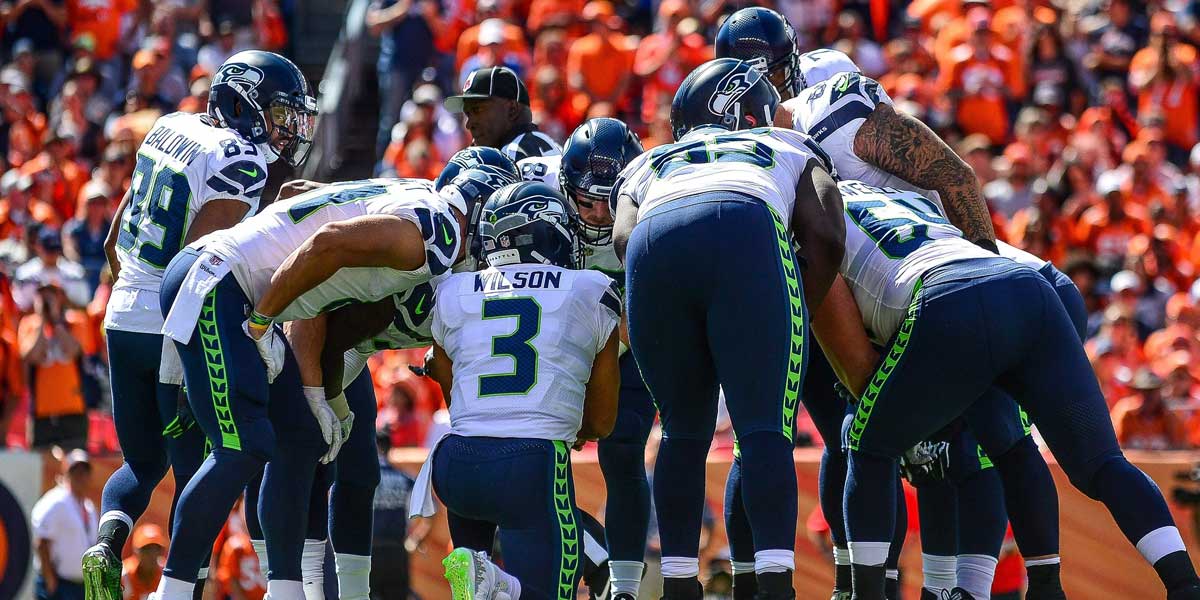 TALLAHASSEE, Fla. – After the Hall of Fame Game concluded on Thursday night, many bettors were smiling because they won a bet; meanwhile, the losing bettors were likely smiling as well because the NFL season is back!

Betting on the NFL runs the sportsbooks both in the offshore format as well as the state-licensed land-based and online platforms.

However, when it comes to preseason football betting, much of the historical data and trends aren’t great resources to utilize. Each year, the teams play their roster hopefuls during the exhibition games and between the varying talent, coaching mindset, and star players sitting, it can be difficult to make a decision on the action.

Still, there are some tricks and storylines to keep an eye on that can help squares just as much as it helps professionals.

Favorites tend to win the preseason games, at a rate of 58.7% over the last 15 years, according to Bet Labs. * Betlabsports.com * Additionally, 51.4% of them have hit on the under, as scoring isn’t of the highest concern for coaches.

Is the coach new? Does he have something to prove? Knowing the detailing behind the coaching strategy is vitally important for betting on preseason football. Some coaches treat the games as scrimmages and are more focused on watching the individual players instead. Meanwhile, others want to come out of the gates strong and prepare their team for a winning mindset heading into the season. Also, look into quotes or news stories about the coaches wanting to play the starters for a possession, a quarter, or not at all.

Whether it is a situation of a starter not wanting to play preseason or holding out, a player getting injured, or even an argument or fight that occurred in practice, take note of the stories coming out of camp. All of these instances create a chance to exploit a betting line, especially if you can beat the public to the punch.

Bet Against The Public

Because the handle is lower during the preseason that during the regular season, oddsmakers are more inclined to move the lines immediately. Evidence of that has already happened, as the Hall of Fame game saw a 4-point swing from opening to close. When these situations arise, taking the other side of the line has proven to be profitable, according to Bet Labs.

This is a topic that is discussed no matter what sport or season bettors are undertaking and it doesn’t matter if you are using an offshore site or a local licensed book. Finding the best odds, differences in betting lines, and utilizing promotions will reward bettors with increased opportunities to make a profit. Every sportsbook is created differently and their betting handle influences their line and odds. Scan a few of the books in your area to find the best deal.