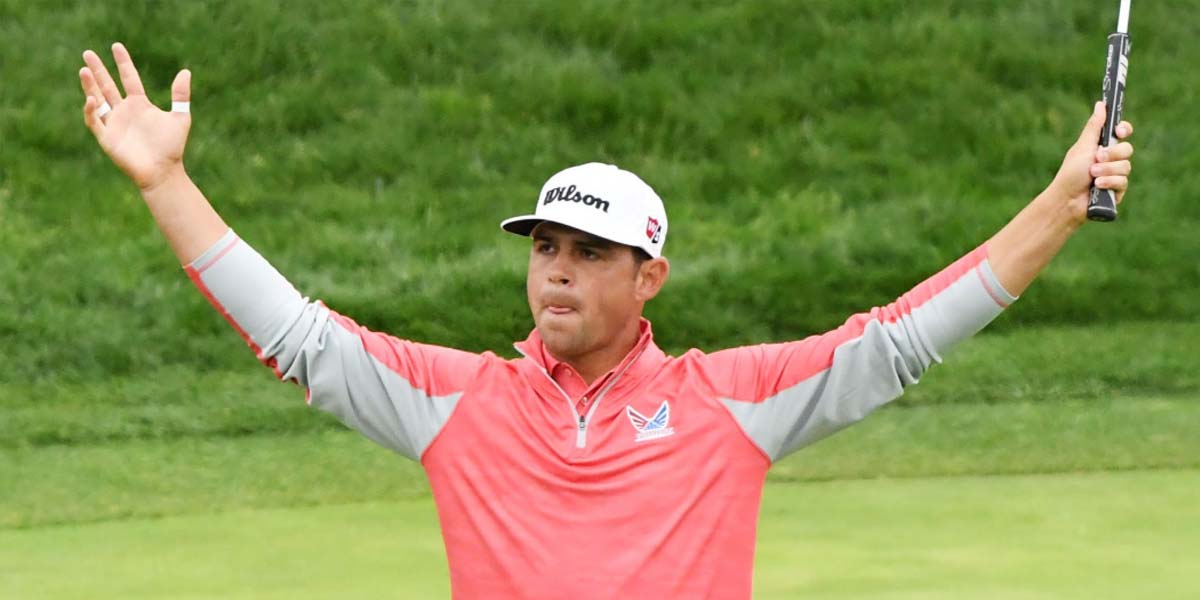 LAS VEGAS – Two-time defending champion Brooks Koepka started the 2019 US Open tied atop the futures boards. By Sunday afternoon at Pebble Beach, he was nearly atop the leaderboard.

But 70-1 longshot Gary Woodland was one place ahead, and the unheralded underdog won his first ever major by three strokes (-13). Koepka settled for second, becoming the first golfer in history to finish all four rounds of a US Open in the 60s and lose the tournament.

Woodland had to beat the world’s best golfer – and the odds – to take the title. However, even at +7000, the upset win didn’t upset the sportsbooks.

While a $100 bet on Woodland at the start of the tourney would have earned bettors a $7000 payout, there weren’t many takers. Instead, the significant money was on Koepka, Dustin Johnson, Rory McIlroy, Tiger Woods, and other more familiar names.

The numbers haven’t been released, but it’s likely to have been a profitable US Open for sportsbooks nationwide.

Where Woodland’s win might have put the pinch on sportsbooks was not in the individual column but in the field bets. Before the tournament, many books were posting odds separating the top four favorites (Koepka, Johnson, McIlroy, Woods) from the field, giving the field -200 odds to win.

By the time the US Open teed off on Thursday, the following golfers were all trending ahead of Woodland:

Woodland was 26th on the odds boards in a field of 156 golfers. He’s certainly not a nobody, but that’s pretty far down the list.

Of course, golf is a fickle sport, and the favorites rarely win outright.

Tiger in his heyday was an aberration like Koepka is now. But typically, those players at the top of the odds boards don’t tend to reliably finish in the same positions.

Two golfers – Justin Thomas and Tony Finau – missed the cut entirely. Dustin Johnson, the betting favorite at tee time before Round 1, finished in a tie for 35th place.

USAOnlineSportsbooks.com knows picking the winner in a professional golf tournament isn’t necessarily a crapshoot. But at the very least, it’s a layup with a sand wedge in the wind.