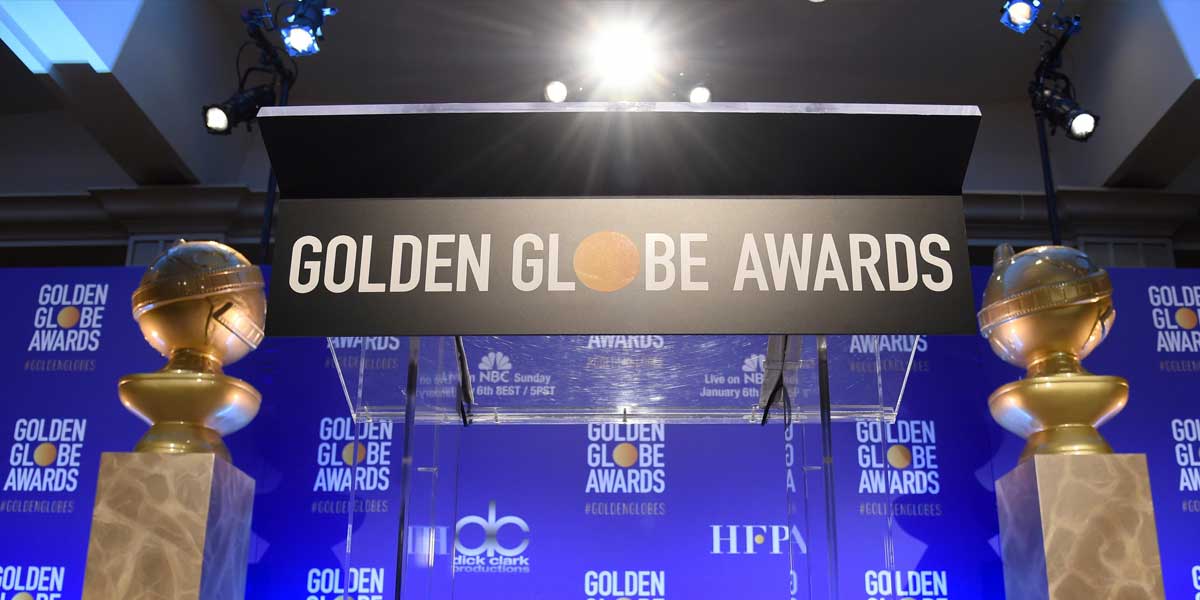 LOS ANGELES – The 77th iteration of the Golden Globes will happen on Sunday, and as with anything worth betting on, USAOnlineSportsbooks.com is here to prepare you for the event. The Golden Globes are one of the largest nights in entertainment and any large event attracts those who wish to place wagers on the results thereof.

Fans of the event are mainly focused on the odds for some of the most popular and prestigious categories such as best actor, director, or motion picture. However, betting odds for other categories such as Best Animated Motion Picture and smaller niches should also not be ignored.

Let’s get right to it:

Martin Scorcese’s The Irishman is a prohibitive favorite in this category, with -200 betting odds currently. The three and a half hour epic about the murder of mob affiliated labor leader, Jimmy Hoffa, has been acclaimed as a worthy successor to his previous work. It has a 96% on Rotten Tomatoes and an audience score of 86%, which is saying something considering the runtime.

Its closest competitors are Marriage Story at +260 and Joker at +650. Marriage Story, starring Adam Driver and Scarlett Johannson, tells its eponymous story to the tune of a 95% rating on Rotten Tomatoes. Joker, Joaquin Phoenix’s turn as the clown prince of crime, has a significantly lower rating than its peers, at 69%. Although, audiences generally enjoyed it with an audience score of 88%.

It's worth noting that Joker became the first R-rated movie to ever reach $1 billion at the global box office a little over a month after it was released in theaters.

Joker even became the most profitable comic book movie of all time having reached that box office number with only a $62.5 million production budget. However, Joaquin Pheonix has the shortest odds to win Best Actor in a Motion Picture Drama are at -450. It would be quite rare for the movie and it's leading actor to take home multiple trophies on the same night.

Quentin Tarantino’s Once Upon A Time In Hollywood leads this category by an enormous margin, with -400 odds to win. It seems highly unlikely that anything else takes this category and would be a very large upset. Hollywood tends to love movies about Hollywood, and Tarantino is one of the most celebrated directors of his generation.

The closest competitors it has in the category are Jojo Rabbit at +325 and Knives Out at +900. Jojo Rabbit is Taika Waititi’s satirical story of a boy in Nazi Germany with his imaginary friend…Adolf Hitler.

The movie has received mixed reviews, being praised for its intentions but criticized for its execution. Knives Out is Rian Johnson’s star-studded whodunit, which has received excellent ratings from both critics and audiences on Rotten Tomatoes, with 97% from critics and 92% from audiences.

Bong Joon-Ho tops the list here, with even odds to win the prestigious Best Director award. The line here has moved, as Martin Scorsese was favored only a few days ago. Scorsese is still in the running, however, trailing only slightly behind the Parasite director, with +160 odds for The Irishman.

Bong Joon-Ho was actually blocked by the Globes from being nominated into another category for his film, so it would be quite the twist if he's voted for this award.