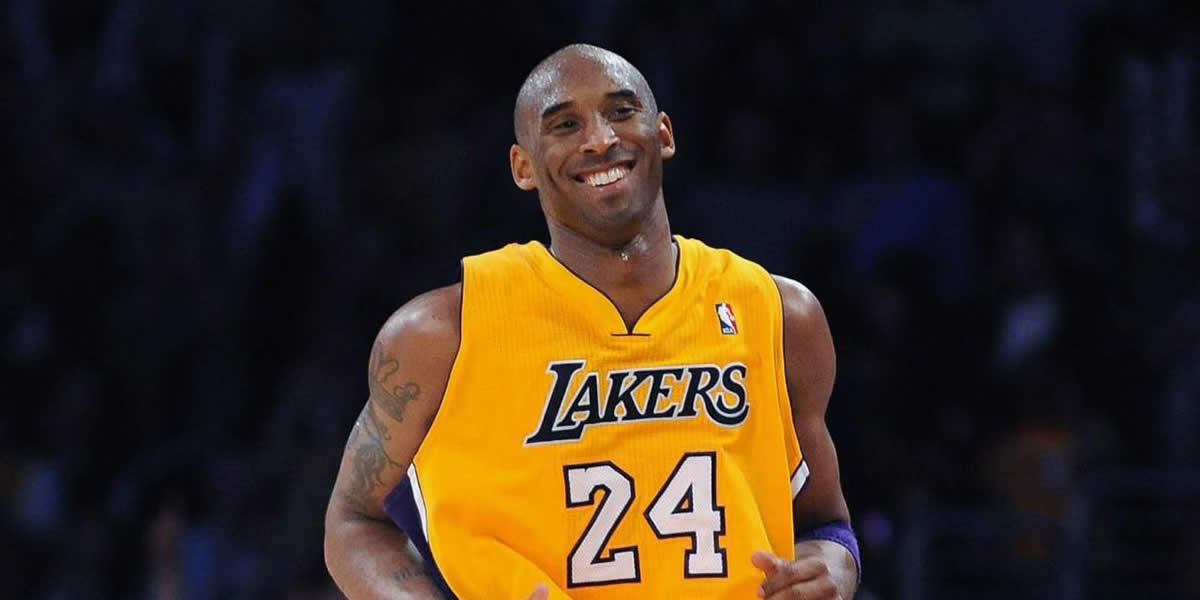 LOS ANGELES - Five-time NBA Champion and basketball legend, Kobe Bryant was found dead on Sunday morning among four others in a helicopter crash. One of those passengers among the crash was Gianna Maria Onore, Kobe Bryant’s daughter.

As first reported by TMZ, Bryant and his daughter were on their way to the Mamba Acadamy for basketball practice before the helicopter crashed in Calabasas, CA.

Eyewitnesses say the helicopter’s engine was sputtering before it hit the ground. However, an official reason for the accident is still being investigated by local authorities.

Bryant’s death comes only one day after Los Angeles Lakers forward Lebron James surpassed him on the NBA’s all-time scoring list. Bryant tweeted his respect for James after his record was broken.

Kobe Bryant was among the NBA’s all-time greats, having spent 20 years in the league. Kobe Bryant was drafted straight from high school and throughout his career recorded 18 all-star appearances as well as five NBA Championships.

Throughout his career, those betting on the NBA were all too familiar with Kobe Bryant and his clutch play at the end of every game. Bryant was also known for his so-called ‘Mamba Mentality’ which was defined in his relentlessness to always get better at his craft.

After retirement and before Kobe Bryant died, he also entered the world of film and was able to win an Oscar in 2018 for his short film titled: ‘Dear Basketball’.

Kobe Bryant died at the age of 41.