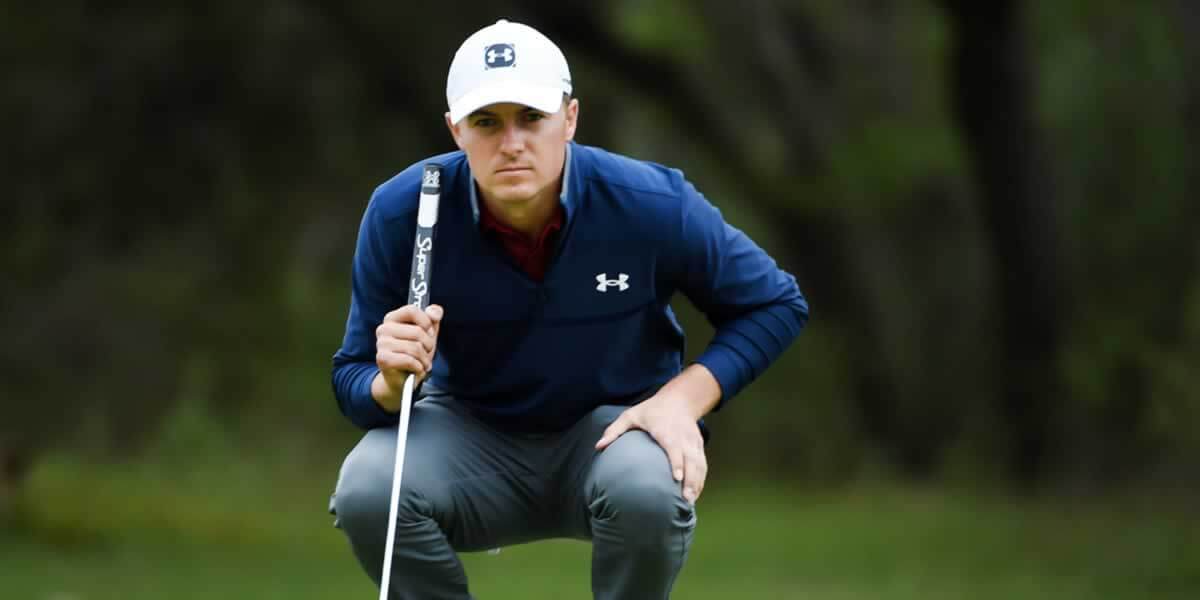 AUGUSTA, Ga. – The most prestigious golf tournament of the year is ready to begin this week, with the very best in the sport descending upon Augusta National Golf Club for the Masters Tournament.

This year, the Masters returns to its regular home in April, after last year’s November Masters was moved due to the events of the pandemic.

There will be fans back on the course this year, rooting for their favorite golfers on their path to a green jacket.

Currently, online sportsbooks have posted head-to-head matchups between many of the top golfers in the tournament.

These matchups are just between the two competitors, with the golfer who finishes with the lowest score on Sunday declared the winner.

There are many of these bets available, but there are a few that jump off the page.

Fresh off his win at the Valero Texas Open, Jordan Spieth is available in a matchup against Rory McIlroy at the Masters with both sitting at -115 odds.

Many were questionable about Spieth’s performance over the years. He hadn’t won a PGA Tour event since the 2017 Open Championship at Royal Birkdale.

With his win over the weekend, albeit with a weak field, he silenced many doubters and built some serious confidence heading into the Masters.

On the other hand, Rory McIlroy has been struggling tremendously as of late as he tried to fix a correction he made with his swing.

After missing the cut at the Players Championship, Rory admitted he had lost his swing in an effort to add more power and keep up with the likes of Bryson DeChambeau.

"I'd be lying if I said it wasn't anything to do with what Bryson did at the U.S. Open."

Rory McIlroy discusses his quest for more speed and the swing issues he's been struggling with as a result. pic.twitter.com/mFWJmuaZDT

While Rory did finish T-5 in the November masters, bettors should consider taking Spieth as McIlory has yet to show signs of the former player he can be.

Morikawa has the ability to be one of the best players on Tour, as showcases in his wins at the PGA Championship, and the Concession.

Cantlay is also a tremendous player, but lacks the consistency that he needs to be relevant with the top players in the field. His highest finish at the Masters was a T-9 in 2019, but he has missed the cut in two of his five entries.

Getting +135 on Morikawa is a terrific value for this matchup.

The day of Bubba Watson’s dominance is well in the past heading into this year’s Masters.

While the two-time winner has lifetime access to the tournament, the 42-year old is more of a shell of the man who won a playoff and put on the green jacket in 2012.

Against someone like Corey Connors, who is playing the best golf of his life right now, it is worth paying the -140 price.

One of the most interesting matchups comes between Cam Smith and Sung-Jae Im.

Both have been hot heading into this tournament, but the slight value in favor of Sung-Jae is the play here.

Smith has the ability to play excellent golf, but Sung-Jae just has the consistency and ability to shoot an incredibly low score to do better this weekend.

Our final matchup is a huge value bet, taking a +150 odds on Lee Westwood to beat Hideki Matsuyama.

The rejuvenation of Lee Westwood has been well documented. The 47-year old finished runner-up in back-to-back events at the Players and the Arnold Palmer Invitational, nearly winning both tournaments on the final day.

Matsuyama has the playing experience, but with the way Westwood has been hitting the ball, this value is a no-brainer.