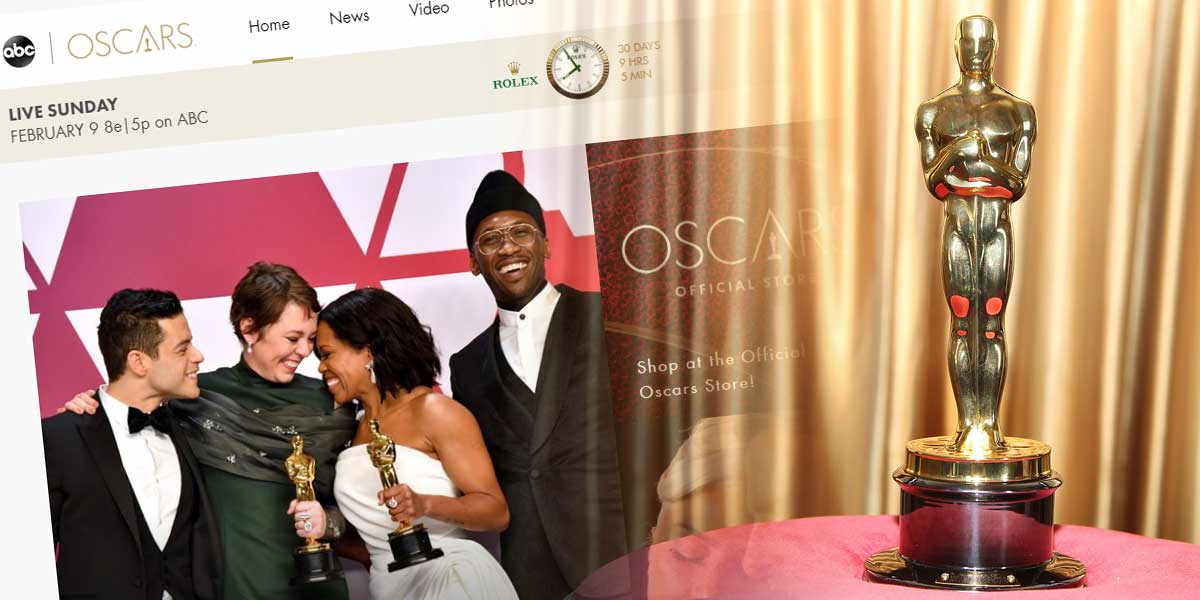 LOS ANGELES – The Golden Globes just wrapped up and the Academy Awards are next on the slate. Given the overlapping subject matter of the two awards shows, it can be useful to examine the results of the Globes and see what they can tell us about the favorites to win the Academy Awards on February 9, 2020.

As such, there are not too many categories that are available to bet upon yet, but the main ones are. Odds for Best Picture and Best Actor, two of the largest categories in terms of betting interest, are available now and are worth exploring.

Speaking of Once Upon A Time In Hollywood, the Tarantino piece won Best Picture (Musical or Comedy) at the Golden Globes and is the betting favorite to win the overall Best Picture Category here, with +185 odds.

1917 was a surprise winner at the Golden Globes, and that is still reflected in its odds here - the film, despite winning at the Globes, is only fourth, and two of the films it beat out at the Globes lead it even now in this category. A bit of a strange development.

Again, in the Golden Globes, this category is split between Drama and Musical/Comedy, while in the Academy Awards, it is not. Thus, the globes had two winners, both of whom are eligible for this award.

Joaquin Phoenix won for Joker, and Taron Egerton won for Rocketman. Phoenix is a prohibitive favorite to win this award in the Academy Awards, with monstrous -900 odds. He is followed by Adam Driver’s performance in Marriage Story, Leonardo DiCaprio in Once Upon A Time In Hollywood, and Taron Egerton in Rocketman.

Phoenix is such a colossal favorite that it makes other possibly deserving actors as well look bad. His -900 odds at US sportsbooks make him nearly a certainty to win the award, and anyone else winning it would, at this point, be one of the largest upsets on the board.

Whoever wins, the Academy Awards look to be one of the most exciting events in entertainment betting this year, and our coverage will continue until then.