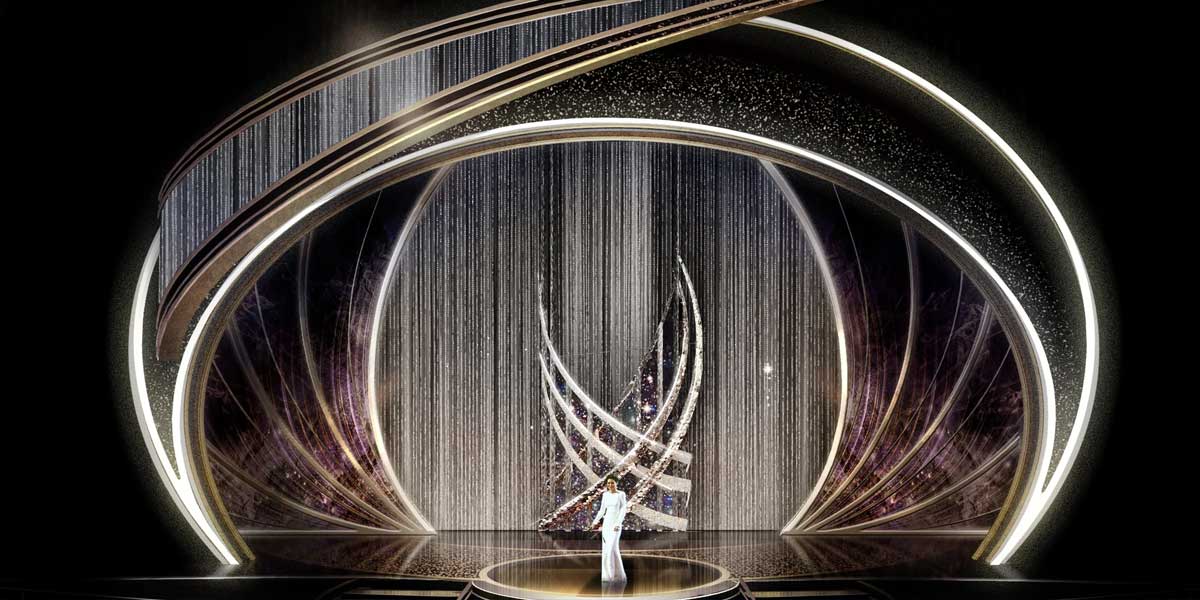 LOS ANGELES – The 92nd annual Academy Awards are here as some of the year’s biggest films vie for the top honors in the entertainment industry.

Among this year’s batch of nominees considered for awards are the movies Joker, 1917, and the Irishman, which all lead the pack with multiple nominations across the various categories for the Oscars.

Each film should come home with some hardware at the end of the award show while also giving some familiar actors and actresses another chance to show why they should be considered the best in Hollywood.

Below we’ve got a complete breakdown of some of the most important Acadamy Awards to bet on before the hardware is handed out on Sunday.

Performance By An Actor In A Leading Role

The best performance by an actor award highlights the elite level acting in some of the most riveting films of the year.

The nominees for the award include 2016 Oscar winner Leonardo DiCaprio (+2000) for his role in Once Upon a Time in Hollywood and Antonio Banderas (+1800) for his performance in Pain and Glory.

This race for this award may already be over with Joaquin Phoenix (-3000) as the favorite to win his first-ever Oscar for his phenomenal performance in Joker.

Phoenix has long been considered in the upper echelon of actors and winning this award cements his legacy as one of the greats in Hollywood.

The last time a Toy Story movie was nominated for this category it was a winner and that could be the same case here.

Although Klaus has the shortest odds and Missing Link won the Golden Globe for this category earlier this year, taking the odds on Toy Story 4 may prove to be more profitable as it's a brand that many are familiar with.

Best Motion Picture of The Year

This is the biggest award of the Oscars and the movie 1917 is the favorite at -230 odds. However, the film Parasite (+250) was also widely applauded by critics and is the only movie of the remaining nominees that could pull of the upset by taking this award away from the Shawn Mendes directed war movie.

Other movies that were nominated for this award like Joker (+1600), Once Upon A Time in Hollywood (+800), and The Irishman (+6000) are all longshots to win this award and shouldn’t be considered as heavily for a wager on Best Picture.

The Oscars will take place on Sunday, February 9 at 8 p.m. ET and will be broadcasted globally by ABC.