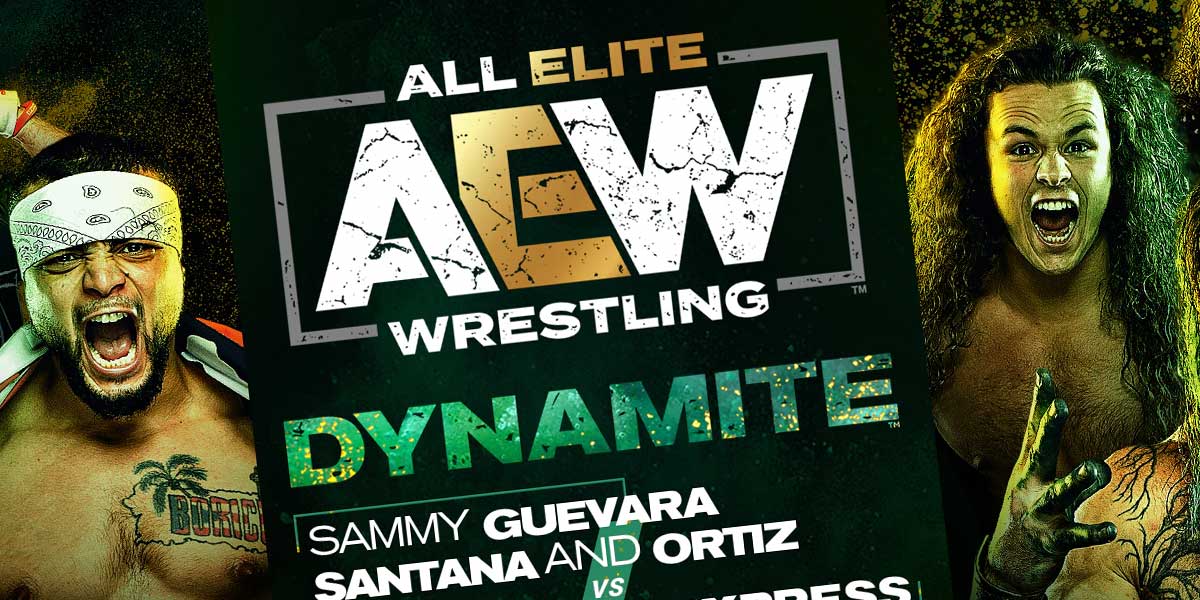 CHICAGO – Wrestling fans and Wrestling bettors rejoice this weekend as AEW Revolution betting odds are up for grabs.

All Elite Wrestling (AEW) makes its next tour stop in the Windy City of Chicago this Saturday as the AEW Revolution pay-per-view event has a slate of matches with three of those fights having AEW Championship belts on the line.

These three matches should all be entertaining as the AEW looks to gain more of a fan base and grow its brand across the United States.

But, online sportsbooks have him listed as the underdog with +100 odds to retain his World Title against the challenger Jon Moxley who’s favored with -140 odds. Jericho and Moxley couldn’t wait to get their hands on each other as their weigh-in ended up in a full-on brawl.

This should be an intense match especially with an experienced wrestler like Chris Jericho in the biggest match of the AEW short span. Take the +100 odds on Jericho simply because his name carries weight for the entire wrestling league and that’s where the profit lies here.

Winner: The Young Bucks (-260). The youth movement has even reached the AEW as the Young Bucks are -260 favorites to snatch the AEW Tag Team Championship from Kenny Omega & Adam “Hangman” Page.

The defending champions are +175 underdogs to keep their Tag Team belt and this should be a close fight as both team’s matchup with each other very well.

Winner: Nyla Rose (-210). The AEW Women’s Championship is at stake when Kris Statlander challenges Nyla Rose for her belt. Rose is the heavy favorite with -210 odds to defend the title she just won two weeks ago.

Statlander is a tough competitor who could pull off an upset with +160 odds, but she’ll need to keep Rose from sneaking in a brutal spear in between transitions.

Take the odds on Rose because she is the most dominant woman in the AEW right now and this is just the beginning of her reign at the top of the Women’s division.