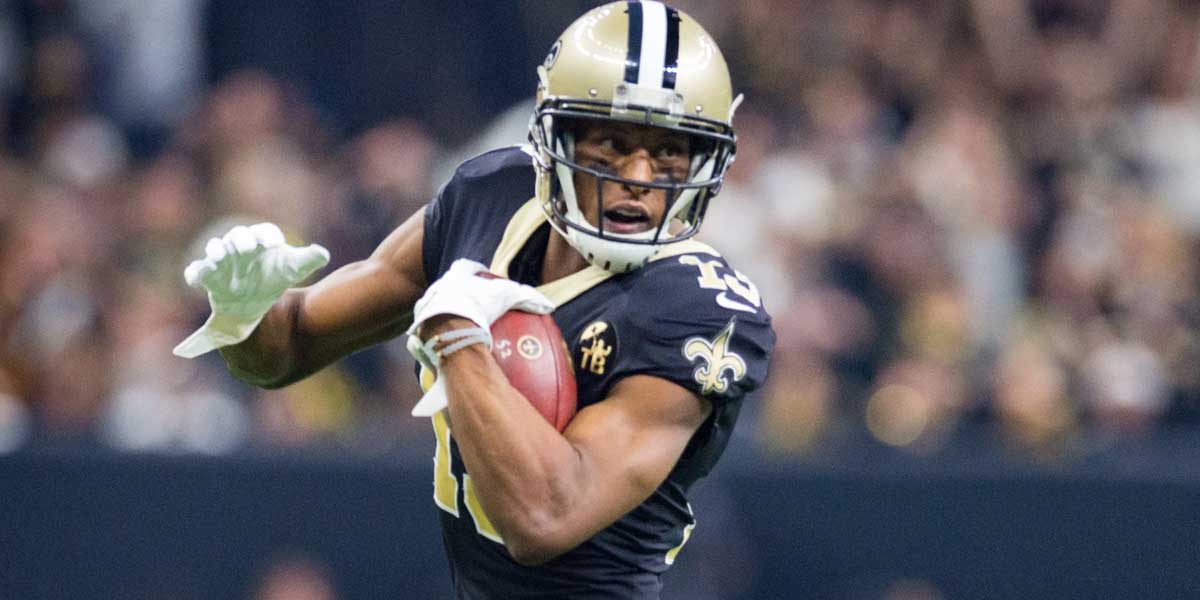 This makes Thomas the highest-paid WR in NFL history, as he also becomes the first non-quarterback to sign a $100 million contract.

While the Saints are in their Super Bowl mindset for this season and possibly the next, Thomas will be the leader of the organization moving forward when Drew Brees retires.

Thomas has already proven his leadership amongst the players and in the record books. Not only does Thomas have an NFL record for the most receptions in a player’s first three seasons (321) but he also holds four Saints records as well in his 47-game career.

With all of these Saints’ records coming from last season, locking up the two-time Pro Bowler was the obvious choice, as no other receiver on the Saints’ roster caught more than 28 passes last season.

It’s easy to say that without Thomas’ production last season, the Saints would have made it as far as they did in the playoffs. The new contract will keep Thomas playing at the Superdome through the 2024 season.

With the new deal, Thomas will head to training camp and set his focus on the 2019 season.

He comes in as the third-favorite to lead the league in receiving yards, according to the oddsmakers at Bovada. Thomas (+1000) is only behind Julio Jones (+400) and DeAndre Hopkins (+700) who both finished ahead of Thomas the previous two seasons.

When it comes to touchdowns, Thomas is tied with Odell Beckham Jr. for fifth-favorite on the list. Thomas has never broken double-digits touchdowns in a season, but Thomas (+1500) is positioned behind three other receivers and tight end Travis Kelce (+1400).

A wide receiver hasn’t ever won the AP NFL MVP since the award was presented in 1961. Additionally, no New Orleans Saints player has ever taken the crown.

Looking into 2019, Drew Brees (+1200), Alvin Kamara (+4500), and Michael Thomas (+8000) are the Saints that are projected with the possibility of attaining this goal. Only the LA Rams have three players ranked higher than the Saints’ trio.

USAOnlineSportsbooks.com knows regardless of who takes the crown, expect Thomas to live up to his contract and help lead the Saints to another playoff berth.