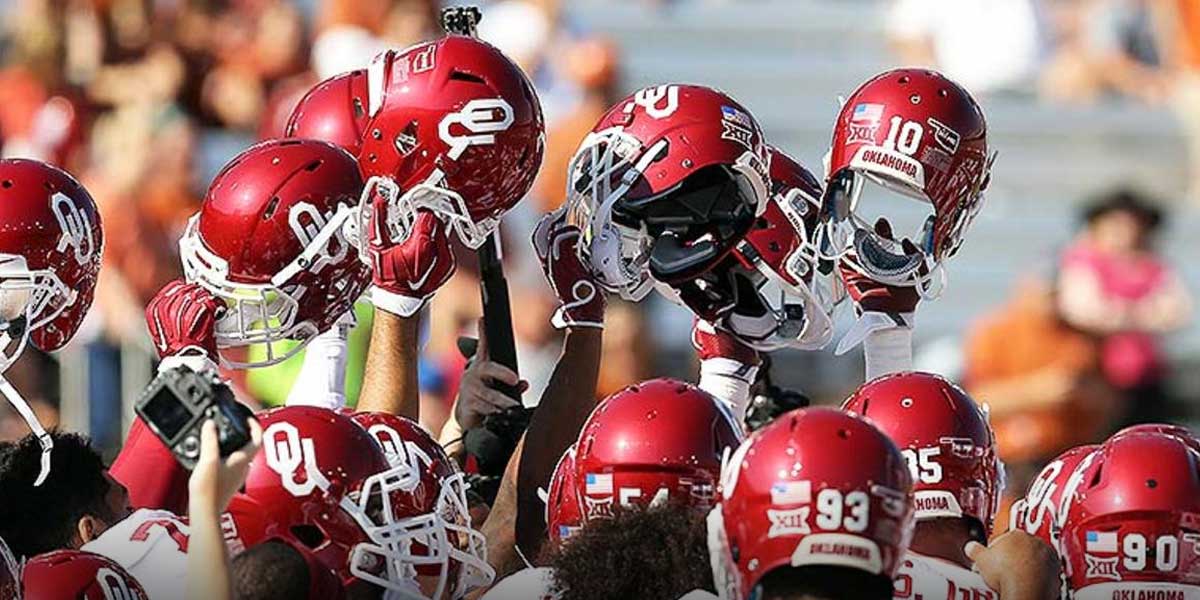 LAS VEGAS—The college football season is less than a month away making now the time to get in on all of the National Championship betting odds before the games start. With the season fast approaching, the AP Top-25 rankings have been released and Alabama is leading the way to open the season. However, odds and ranking will shift as they always do once the teams start playing.

With the release of the Preseason Top-25, there are different betting trends to take note of when betting on the National Championship odds listed with online sportsbooks. Especially when it comes to the Top-6 teams within the list of rankings.

"Going back to the inception of the College Football Playoff in 2014, all seven eventual national champs were ranked in the Preseason Top 6," tweeted Chris "The Bear" Fallica of ESPN's College Game Day on Wednesday.

Alabama is both the clear-cut favorite and the number one ranked team in the country right now and rightfully so. They are fresh off their third National Championship win in three years and have loaded up on the recruiting side with the fourth-best class.

Backing up their National Championship odds, even more, is that since 2014 when the playoff era began, of the 14 teams that have gone into the season ranked one or two on the preseason rankings, 10 of them have gone on to the College Football Playoffs.

Although Oklahoma has been a storied franchise in recent years, they have not been able to capitalize on that at all. Since 2016, the Sooners have made the college football playoffs four times but have not made the trip to the National Championship game in any one of those appearances. With that, their struggles could easily continue this year with their competition being stronger than ever.

Although Clemson has the second shortest odds to win the National Championship and is ranked high up on the Top-25, they lost a lot of key players from last season. They are now without their most crucial offensive athletes Trevor Lawrence, Amari Rodgers, and Travis Etienne.

However, Clemson has been to the National Championship four times since 2015 and have won two championships. With 12 starting juniors and seniors on this team, there is still plenty of experience for them to make a run to the playoffs and potentially run back for another title.

The Buckeyes have established themselves as a consistent powerhouse in the country each year. They have made the playoffs four times since 2015 and have been to two National Championship games which have resulted in one title.

They have the third highest-ranked recruiting class going into the season and have 16 total juniors and seniors returning as starters to help them lead the way.

Even with their top-five spot on the rankings and the third shortest odds to win the National Championship, more money can be made elsewhere. Georgia has only made the playoffs and National Championship game one time since 2015, in the 2017-2018 season where they lost to Alabama, 26-23.

This marks the first time since 2013 that the Aggies have opened up the preseason rankings within the top-10. However, since 1993 they have never started and finished a year inside of the top-10, which could play a huge factor in their National Championship betting lines.