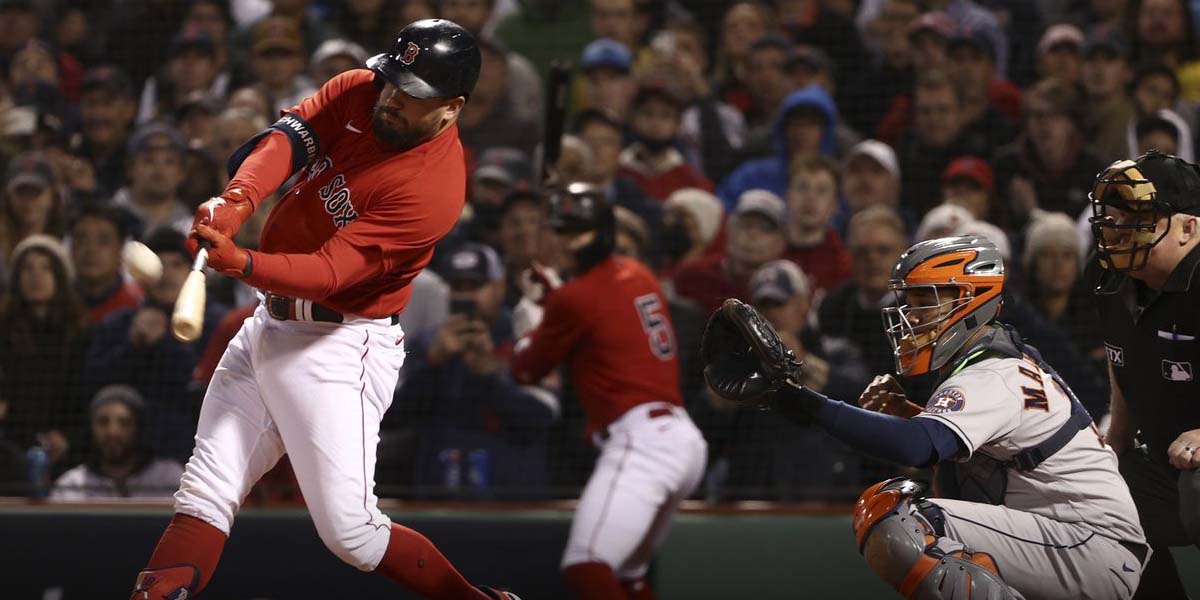 BOSTON – The Boston Red Sox will look to take a 3-1 series lead over the Houston Astros on Tuesday night. Sportsbooks are expecting a high-scoring game.

The Houston Astros and Boston Red Sox have been scoring and allowing runs at a high rate this entire postseason. The average total of a Red Sox game this postseason is 11.75 while the average total of an Astros game is 12.14. Online sportsbooks have set the total at a seemingly achievable number.

The Red Sox and Astros are the two best offensive teams remaining in the playoffs by a wide margin. They’re the only teams hitting above .240 and they’re currently at .271 and .317, the 0.40 margin is consistent with OBP and SLG as well.

The game could very well be high-scoring, but it’s equally as likely that the game will get off to a quick start with a run in the first inning. Zack Greinke and Nick Pivetta, the starting pitchers, have a 3.10 and 4.20 ERA in the first inning this season.

Those betting on the MLB should take note of not only the lackluster first-inning pitching but the impressive batting being seen too. Boston was the top first-inning scoring team in the league this season, while Houston was also in the top 10.

Christian Arroyo may not be a household name, but he’s been playing like this in this series. He’s averaging 3.0 hits, runs and RBI’s against Houston this series and has generous odds to match his output on Tuesday.

He’s hitting .267 in the postseason and maybe most importantly, he’s giving himself a chance to reach this number by not striking out. He’s been punched out just four times in his 30 at-bats during the playoffs. With a hit in each game in the ALCS, he seems to be in a good spot to make a push at this total.