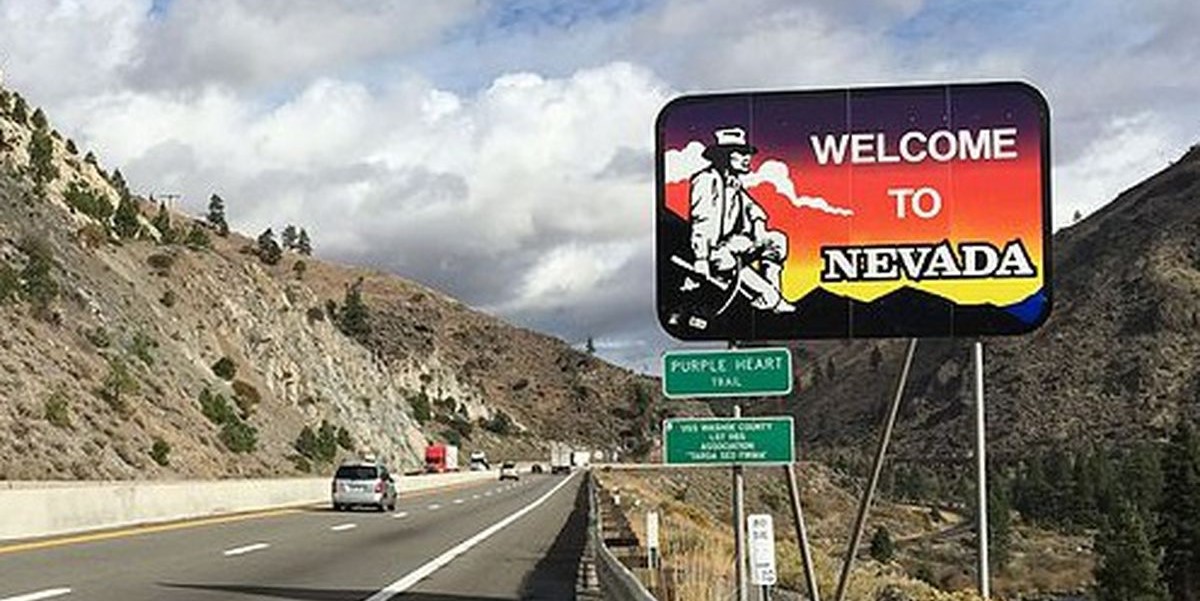 LAS VEGAS – Into Day 2 of the US Presidential Election, Joe Biden holds the favorite status at online sportsbooks. As he holds 238 electoral votes at the time of writing, Donald Trump is just behind at 213.

However, major changes could be presented to these electoral college votes without the states that have yet to report.

According to rumors, Nevada has the potential to be called red despite being led by Joe Biden with over two-thirds of the votes reported.

The race in Nevada is much closer than was expected, with Biden in a narrow lead. But the state will not update its election results until Thursday.

At the time of writing, the odds shifted from -1400 to -900 for the Democrats, indicating the money or the online sportsbooks believe that Nevada could turn.

The big indicator though will be the process for collecting the last third. Mail-in ballots did not have to be received by Election Day but rather postmarked by then.

With this delay, Nevada announced they will pause their counting until Thursday.

LATEST: Nevada's elections division announces that no more results will be released until Thursday at 9 a.m. PT (12 p.m. ET). https://t.co/5wTMxt5vsU

Nevada did go Blue in 2016 and came into Election Day with -450 odds to do the same in 2020. However, potentially the more telling sign is their ability to vote in the winning candidate.

Except for 2016 and 1976, Nevada has voted for the candidate who ended up becoming president in every presidential election since 1972. Currently, Biden leads the overall election odds with -460 compared to Trump’s +315 odds.

Without a Senate race to compare numbers to, it will be hard to see where the numbers currently lie in regard to party affiliation. Still, with only 7,600 votes separating the two candidates, Nevada is still definitely a toss-up in the 2020 presidential election odds.