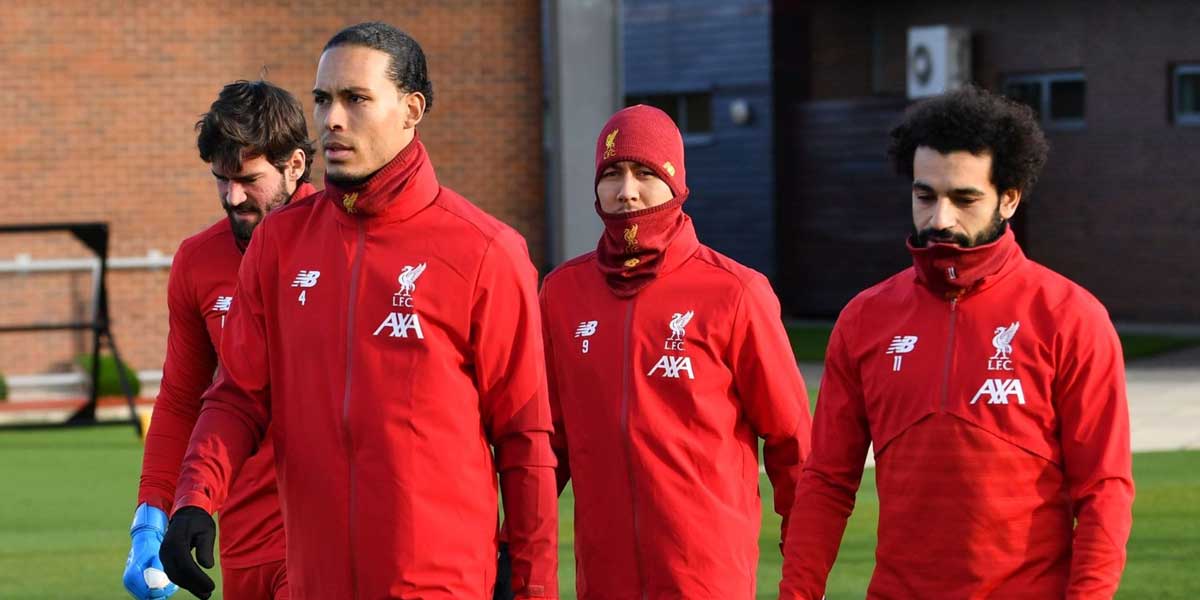 LONDON - The English Premier League (EPL) returns to training on Tuesday after a unanimous vote was held by stakeholders.

Training of the athletes will be non-contact in order to abide by the continued social distancing guidelines amid the Coronavirus Pandemic. The British government will lift the ban on sporting events beginning on June 1 in an effort to slowly reopen the country from lockdown.

EPL events are slated to start in mid-June behind closed doors to contain further spreading of the virus.

The EPL has not seen a field since the entire schedule came to a halt on March 13.

The League has come up with various ways to ease these fears with a series of protocols to ensure the safety of the health of their players.

No date has been set for a comeback because many other factors need to take place, although June 19 is the expected return.

Before this can happen, contact training will need to be authorized and there will be a 14-day quarantine of all players in hotel isolation prior to any games returning.

“Strict medical protocols of the highest standard will ensure everyone returns to training in the safest environment possible. The health and wellbeing of all participants is the Premier League’s priority, and the safe return to training is a step-by-step process,” read a statement issued by the League.

While the training was voted to happen unanimously, discussions for an official return date for playing still need to occur within the clubs.

Out of the 20 clubs in the League, 14 of them need to agree on the date, which would be seen as the majority vote. Of course, June 19 is the date that is expected, yet that would require the 14-day hotel isolation period prior to it which means a decision needs to be made in a few weeks.

To ease the outbreak of COVID-19 from spiking, the League has said they want to broadcast the games for free in an effort to keep the people at home.

Many EPL events are viewed from pubs and other outside places because they are paid television programs. But the League is insistent on offering the games for free on television in order to avoid any further spreading of the Coronavirus among eager fans wanting to watch the matches.

Sportsbooks and avid soccer fans are eager for the return of their favorite club teams to take the field and a bit of balance in the world of sports to be returned along with it.