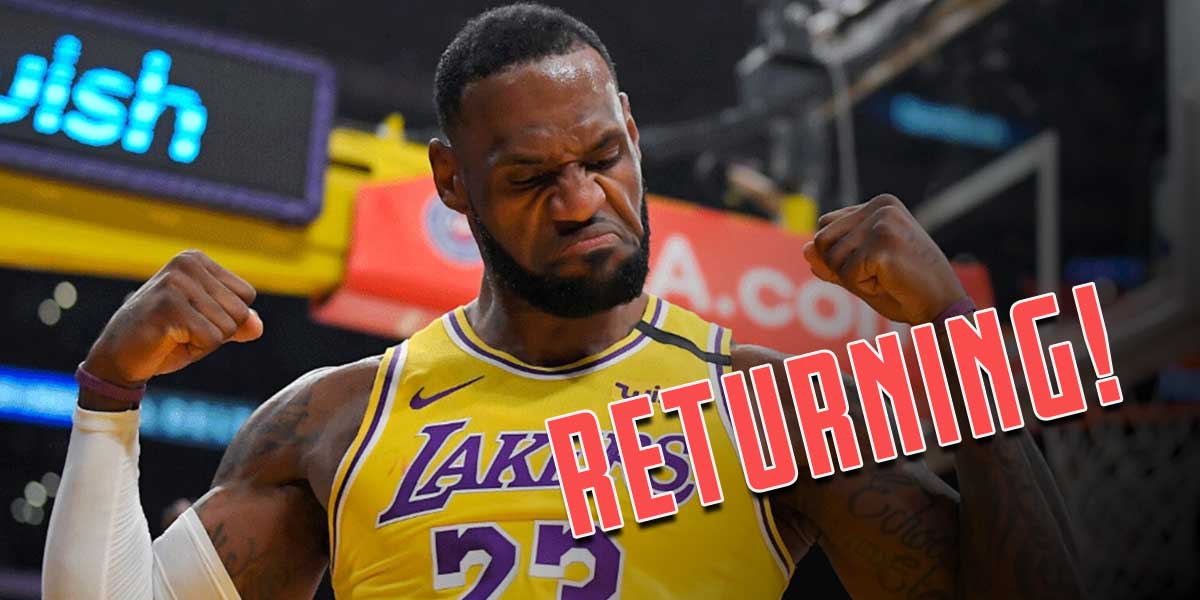 ORLANDO, Fla. – Basketball fans around the world can rejoice as the NBA has officially reached an agreement between owners and players to restart the season in a limited capacity on July 31.

The NBA will play a limited eight-game regular season to decide seeding amongst the top 22 teams being invited to Orlando, where all the games will take place at Disney’s Wide World of Sports complex.

At that point, they will then proceed into the playoffs as regularly scheduled, with the top eight teams in each conference playing best-of-seven series.

This is tremendous news for NBA bettors who will now be cured of the seemingly eternal boredom that has consumed the sports world.

Oddsmakers are wasting no time putting together every prop bet they can think of regarding the NBA restart.

While the odds of a team achieving either of these records is statistically unlikely, there are a couple of candidates for each outcome.

Any NBA team to go 8-0 after restart?

In the approved format, teams will continue their regular season schedule from where it left off, except they will skip over teams that did not make it in the 22-team cutoff.

As far as teams looking to go undefeated, The Los Angeles Clippers have one of the easier schedules and will be at full strength with Kawhi Leonard and Paul George leading the team.

They will likely also be favored in these games as well.

Any NBA team to go 0-8 after restart?

For the winless bet, the team most likely to go “o-fer” would be Phoenix Suns.

They will most likely be underdogs in all these games, with the best chance for a win coming against the Wizards.

Put in perspective like that and suddenly the yes bet on those props doesn’t seem so bad of a shot, especially with the odds presented at major online sportsbooks.

Additional prop bets are also popping up for anything oddsmakers can find.

Which hotel will LA Lakers stay at during restart?

With countless resorts and hotels in the Orlando area, this is just a small glimpse of the possibilities the Lakers could choose but is a fun prop nonetheless.

Be sure to stay tuned as the NBA gears up for an unprecedented return to action.