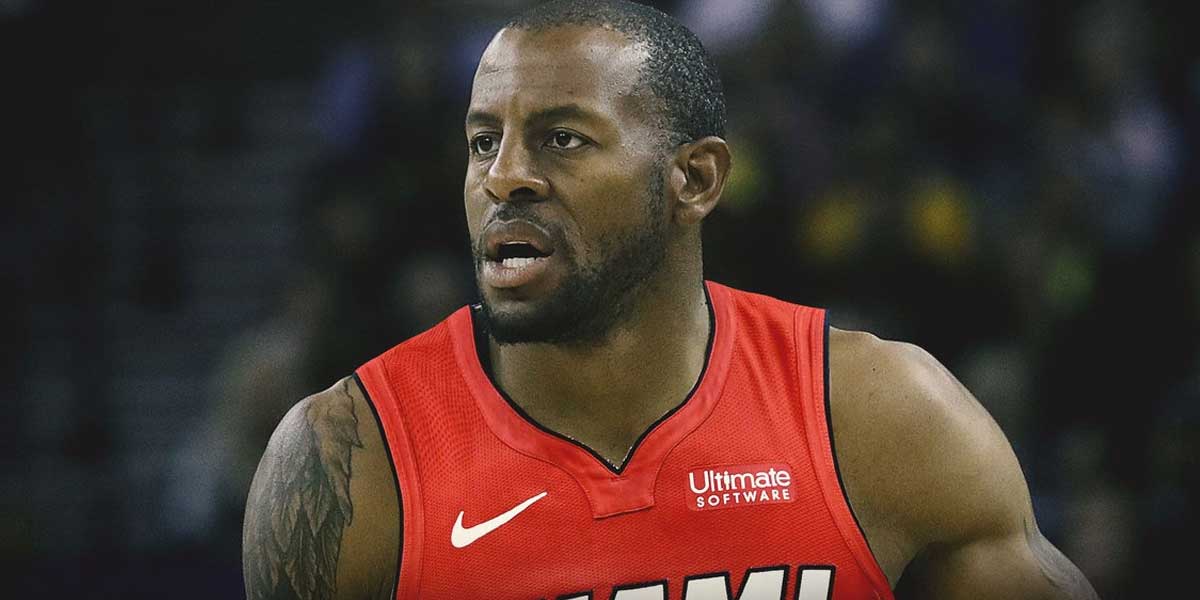 MIAMI – Andre Iguodala is on the move. The former Finals MVP has spent the entire season sitting out, refusing to play for the Memphis Grizzlies, as they looked for someone to take him off of their hands and give them assets in exchange.

The Grizzlies found this team in the Miami Heat, and were rewarded for their dogged insistence that they would not buy out Iguodala by receiving a genuine asset in the form of Justise Winslow from the Heat.

Within minutes of the trade being announced, Iguodala signed a 30 million dollar contract extension that increases the length of his contract by two years.

There are rumblings of further Miami moves, and, indeed, further pieces being added to this deal. Miami is looking to add Danilo Gallinari as well, and really start to load up for the playoffs, while attempting to remain flexible for the summer of 2021, when Giannis Antetokounmpo enters free agency.

Miami, Memphis and Oklahoma City are working on an elaborate three-team deal that would land the Heat both Andre Iguodala and Danilo Gallinari, league sources tell ESPN. Talks are ongoing and could extend into Thursday, sources said.

Given that negotiations are ongoing, the full trade has not been revealed yet beyond Iguodala going to the Heat and Justise Winslow going to the Grizzlies. The possible involvement of the Oklahoma City Thunder in the final permutation of the trade muddies this further, but it seems likely that the basic structure of the trade remains intact.

Miami entered the 2020 offseason with 200-1 odds to win the NBA championship at various U.S. online sportsbooks, but the acquisition of Jimmy Butler and the emergence of Bam Adebayo springboarded them towards being a serious championship contender.

The Heat are currently 34-16, 4th in the Eastern Conference. They have the profile of a good team, 6th in offensive rating, 14th in defensive rating, and 27th in pace. They are defined by a high level of effort across the board, with a tone set by the most effort-based star in the NBA, Jimmy Butler.

There is some question of Iguodala’s fit, but there is no question that the veteran wing plays hard, and could buoy Miami’s hopes at a higher seed, or perhaps at a better playoff run.

Iguodala is a player who is built for the playoffs, a guy who can come in and contribute at a high level defensively against some of the best players in the league – in theory, of course. Iguodala hasn’t played a game this year.

Right now on BetOnline, the Heat are at 16-1 odds to win the NBA Championship. Several other sportsbooks have taken their NBA futures odds off the board entirely, so sports bettors would be wise to keep an eye on trades happening in the NBA, and which sportsbooks allow you to bet on NBA futures throughout trade deadline day.