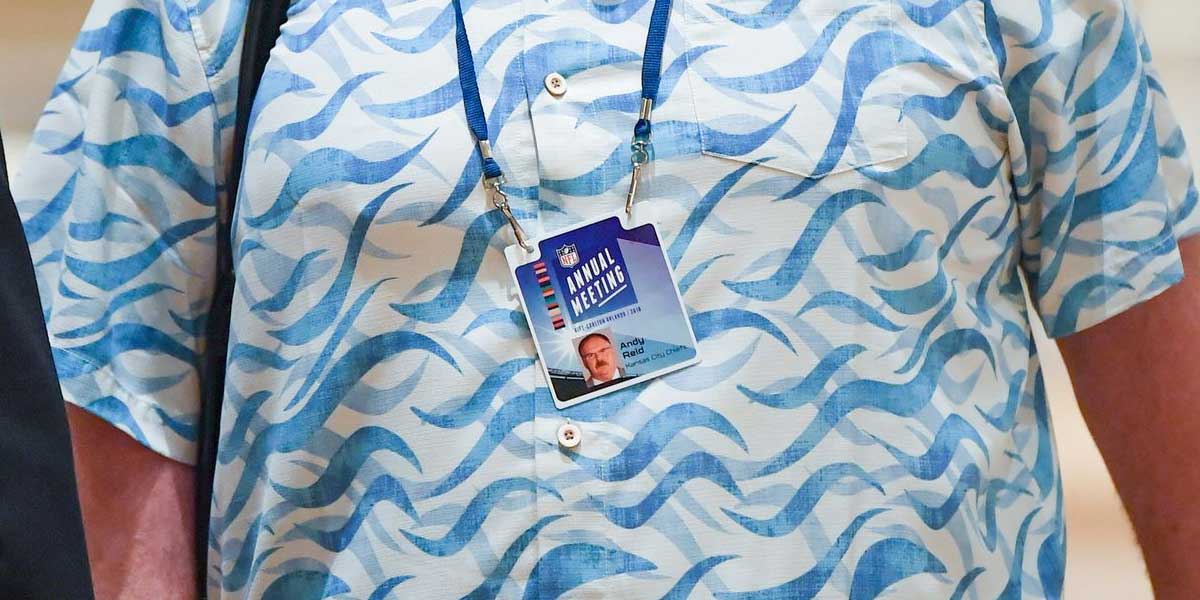 MIAMI – The Kansas City Chiefs have made it to their third Super Bowl in franchise history. Although their quarterback Patrick Mahomes deserves a lot of credit for the team’s performances, the Chiefs head coach in Andy Reid has proved yet again why he deserves to be considered as one of the best coaches in football.

He has now taken both the Philadelphia Eagles and Kansas City Chiefs to the Super Bowl; however, in his storied career, Reid has yet to win a Super Bowl. His 336 career wins are by far the most coaching victories without a Super Bowl championship.

Online sportsbooks have released a plethora of Super Bowl special prop bets that allow bettors to place wagers on just about every aspect of the game. While the focus is generally on the players or situations around the game, Andy Reid is taking the focus of these Super Bowl props.

Which coach will be mentioned first on TV after Kickoff?

This prop has a lot of different factors to consider before placing the wager. The team that wins the kickoff is most likely to get their head coach mentioned on TV first because of the player introductions that are at the beginning of the game.

Will Andy Reid coach the Super Bowl in a Hawaiian Shirt?

As Andy Reid stepped off the plane in Miami, he had on a red Hawaiian Kansas City Chiefs shirt. Not that Reid will wear that exact shirt in the Super Bowl, but it certainly sets the tone for what the coach could be wearing when he’s on the sidelines Sunday night.

Even GQ tipped their hat to Reid by naming him the Hawaiian shirt champion. With this being arguably the biggest game of Reid’s career, he could choose to go with a comfortable fit and a shirt that will survive the Gatorade bath at the end of the game.

Take the “Yes” odds solely because that is where the profit lies.

Will Andy Reid eat a cheeseburger before the end of the Super Bowl broadcast?

However, if Kansas City does win the Super Bowl and Reid gets his long-awaited first Super Bowl title, then he could very well eat a cheeseburger as the confetti falls on him and the Chiefs at Hard Rock Stadium.