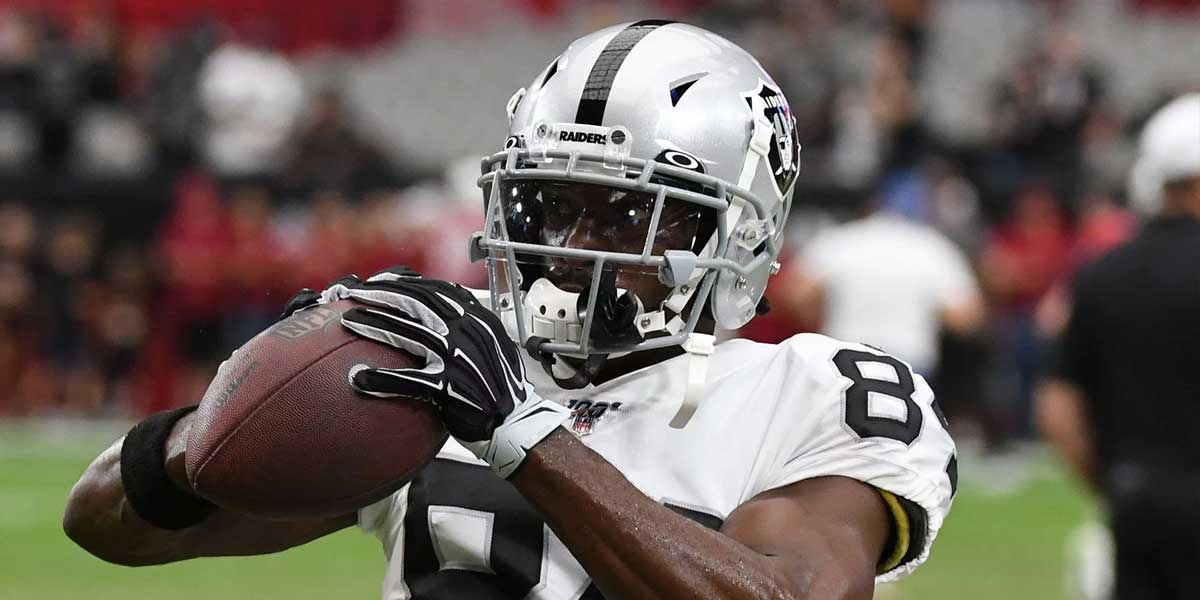 TALLAHASSEE, Fla. – The Oakland Raiders wide receiver Antonio Brown has helmet issues. The athlete will only play if he is allowed to wear a helmet that is no longer considered to be safe due to it being 10 years old. The NFL has strict rules when it comes to equipment and the safety of its players. Brown has filed grievances with the league and refuses to play unless he is allowed to wear the helmet he wants.

“Oakland Raiders wide receiver Antonio Brown has filed a new grievance against the NFL over his not having a full calendar year grace period to find a helmet that works for him, a source told ESPN's Adam Schefter.”

The league will not allow Brown to play unless he concedes and wears the new helmet that’s been given to him. This second grievance asking for a one-year grace period that has been given to players in the past when it came to pieces of equipment looks to be just as unsuccessful. The NFL no longer allows athletes to do this and Brown feels as though he is being targeted for not being given the same treatment as players before him.

The Raiders are tired of Brown’s antics as they are trying to prepare for their upcoming season. They have done all they can to resolve the issue but have not been able to come up with a compromise that works for both parties.

“It’s time for Brown to be all-in or all-out,” said Mike Maycock, the Raiders general manager.

The organization is not out of options when it comes to what they could do with Brown. Should he continue to refuse to play, he can be given a five- day letter which would either force Brown into playing, as his contract says he must or he will forfeit $14.5 million dollars he would’ve been paid for the 2019 season.

USAOnlineSportsbooks.com is thinking that should Brown opt-out of playing altogether and potentially retire, the Raiders will not need to pay him a dime of his $30 million contract. In fact, Brown would have to return $1 million that he was given as a signing bonus. Will Antonio Brown really give up one of the highest paying contracts in the NFL all for the love of his helmet? Only time will tell.