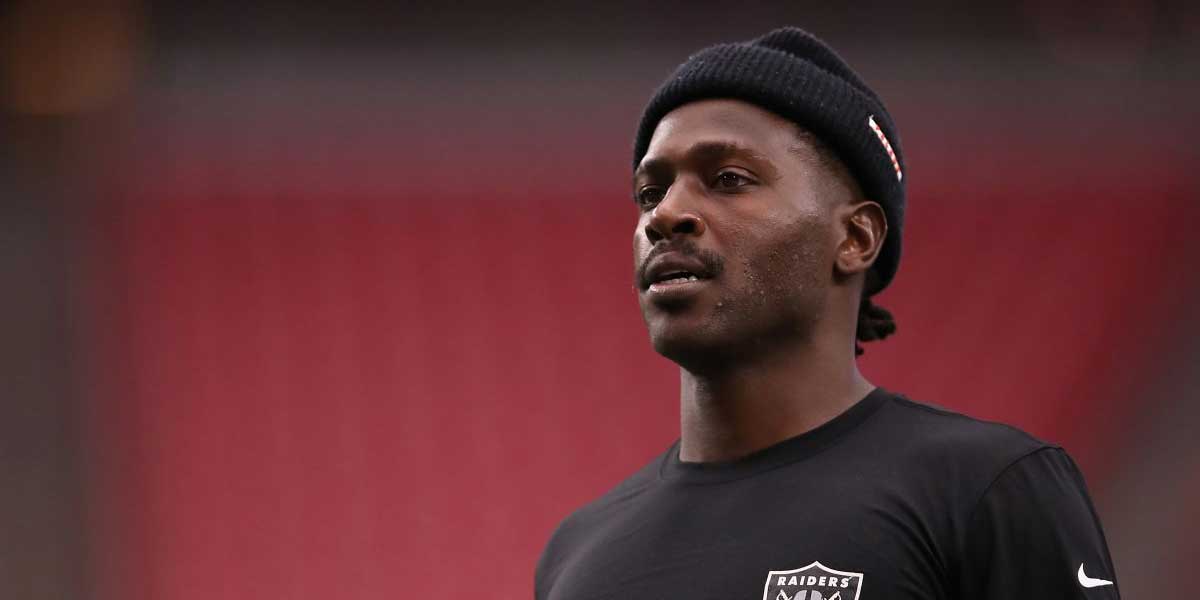 TAMPA BAY — With The Tampa Bay Buccaneers sitting at a 4-2 record on the season and looking for a slight boost, they found their answer as Antonio Brown has signed a one-year deal with them.

The Brown signing could impact the Bucs in many different ways at online betting sites. Not only will it impact the Buccaneers Super Bowl odds but it could also play a role on the fantasy value of some players.

Starting with their Super Bowl odds, after Week 6, the Buccs odds were listed at +1100 odds and have since gone down to +800.

The Buccaneers odds would be a great bet to make as they not only have arguably the best quarterback to ever walk the planet but now, they have a receiving core that consists of Mike Evans, Chris Godwin and now Antonio Brown.

The signing of AB will certainly play a role on the daily fantasy value of certain players on this Buccaneers team starting with Tom Brady, who is a former teammate of Brown. Brown adds yet another start power weapon to Brady’s arsenal and to make matters even better, they already have chemistry built from the 2019 season where they had a short-lived stint with the Patriots in which Brown played just one game.

Since then, Brown has made it known that he and Brady have remained close and that he would love the chance to take the field with him once more.

Where Brown puts a damper on things is his impact that he will have on the Buccaneers receiving group. There is no doubt that Brown has the talent to succeed, but with that, he will more than likely draw targets away from both Mike Evens and Chris Godwin.

Godwin has had a rough year for fantasy as he has dealt with some lingering injuries and now with AB joining, his year could get even worse.

Godwin is currently ranked 211 in the league and is ranked 75 for fantasy football receiver. Those that own Godwin should consider selling high on him before AB takes the field or riding him out these next two weeks then selling.

Brown will also have an impact on the tight end group as well. Tight ends in Tampa Bay have been tricky in 2020 as they have offered very little value and now with Brown joining the receiving group, it gives Brady another weapon that would force him away from the tight ends.