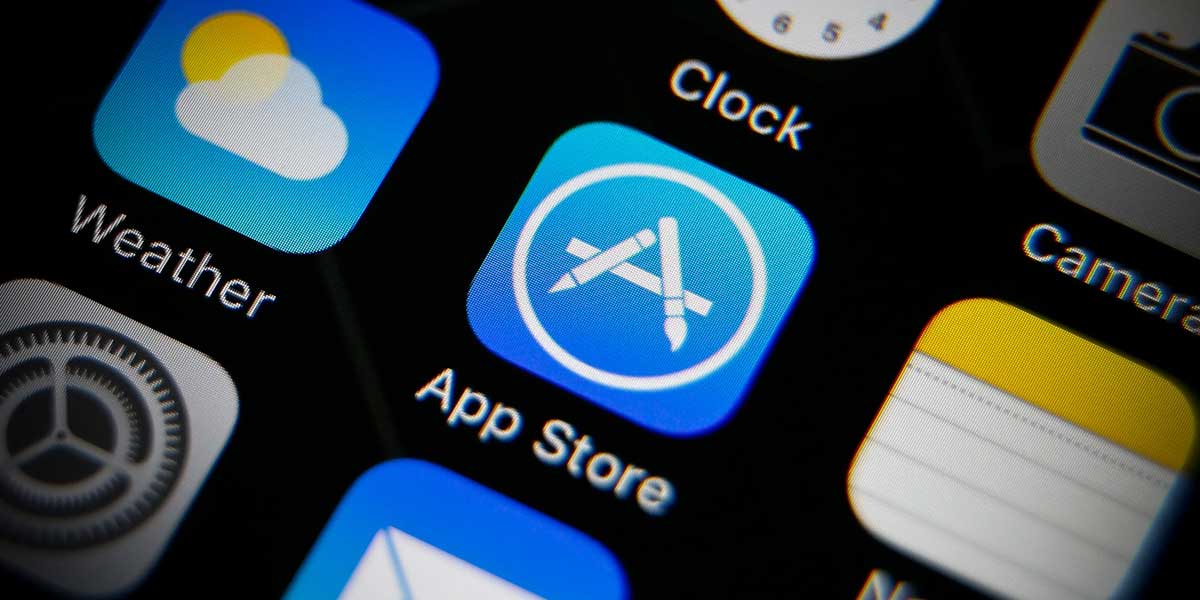 CUPERTINO, Calif. – An interesting tidbit has emerged from Apple’s updated App Store on Monday, and it could impact sportsbooks on the iOS platform going forward.

The update, which coincides with Apple’s Worldwide Developer Conference and the beta rollout of iOS 13 (and iPadOS), includes the following notice:

“Guideline 4.7. HTML5 games distributed in apps may not provide access to real money gaming, lotteries, or charitable donations, and may not support digital commerce. This functionality is only appropriate for code that’s embedded in the binary and can be reviewed by Apple. This guideline is now enforced for new apps. Existing apps must follow this guideline by September 3, 2019.”

Of particular note is the stated date of mandatory compliance. That this is a mere 48 hours before the start of the upcoming NFL season may not be a coincidence.

The NFL, which kicks off on September 5, is by far the most lucrative time of year for sports bettors and sportsbook operators. States looking to legalize the pastime in 2019 will necessarily chase that September 5 start date to maximize their immediate returns.

Naturally, there is concern in the wagering community that this requirement could slow down sports wagering adoption nationwide. Further, it could lead to artificially inflated odds, which would force more traffic to offshore books.

Should gambling disruption be the purpose of the new rule, Apple’s motivations might be predicated on commandeering a cut of all app-based casino and sports betting handles.

From a technical perspective, any gambling brand or sportsbook could, until now, simply make an “app” that is – for all intents and purposes – a browser wrapper.

This would allow gaming companies to manage financial transactions via HTML5 and other common browser-based protocols, cutting Apple entirely out of the loop.

Apple is famously protective of its walled garden, and such a sidestep of its oversight is an economic nonstarter.

There is some gray area in how Apple does business when it comes to in-app purchases, or IAPs. For example, you can purchase items from the Amazon app on your iPhone, and Apple doesn’t get a cut.

However, you cannot purchase eBooks from your iPad’s Kindle app, as Amazon rebuffed Apple’s demand for a 30-percent cut of all sales.

Apple is currently facing a Supreme Court challenge and an FTC investigation into allegations that its App Store constitutes an illegal monopoly. The thrust of the case is based on Apple’s general requirement of 30 percent of all developer profits and in-app sales.

A favorable judgment in that case could obviate a number of arbitrary rules for online sportsbooks in the USA like the above. It could also make side-loading apps possible, spawn third-party app stores, and derail Apple’s model of taking a portion of every IAP.

Nevertheless, the FTC’s trustbusting investigation is likely to be a protracted one, as is the Supreme Court battle.

For now, this rule change is the law of the land for doing business on Apple’s App Store. Sportsbooks have no choice but to comply if they want to capitalize on the App Store’s marketing clout.

The new App Store rules will not affect offshore sportsbook operators, as these brands do not have native iOS apps in their stables. Such services’ browser-based websites can continue with business as usual.