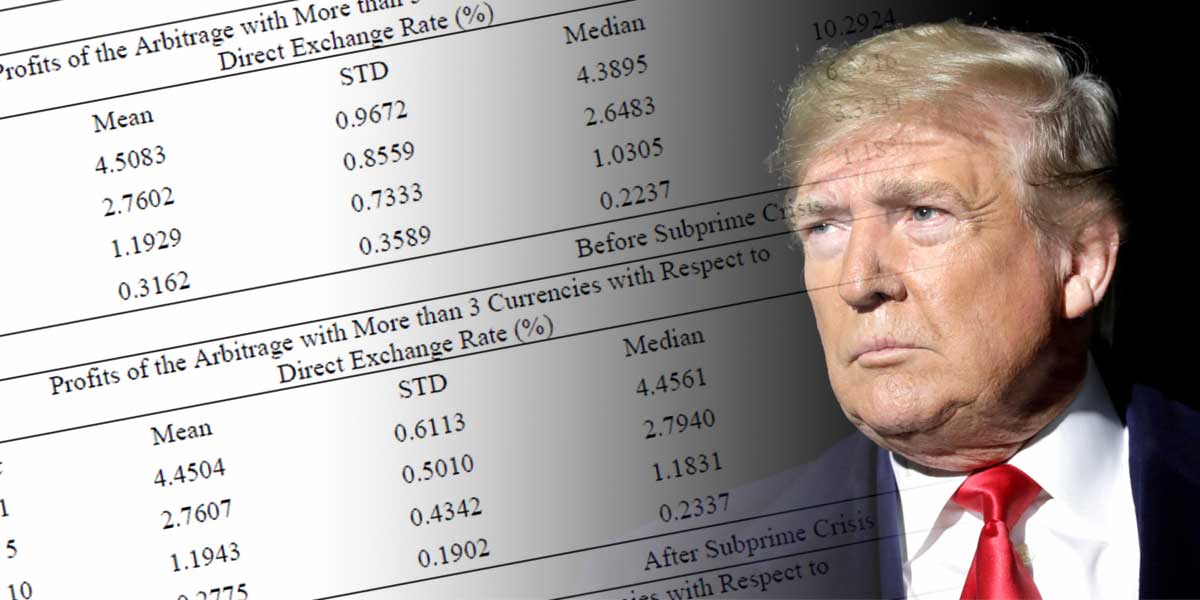 TALLAHASSEE, Fla. – Shopping lines is an idea that is highly regarded in the betting community and on Thursday, a certain betting line surrounding US politics is the prime example of why. While this betting situation of the day won’t end by midnight tonight, it offers bettors the ability to prepare to make money by doing nothing other than shopping betting lines on Donald Trump and the upcoming 2020 election.

Who Will Win The 2020 Presidential Election?

No matter which way a bettor leans regarding their party affiliation, online sportsbooks allow users to wager on upcoming elections. With news surrounding President Donald Trump and the entire impeachment inquiry, oddsmakers are unsure how the next few months will play out.

At SportsBetting, the odds for which party to win the 2020 presidential election is rather even, as the Democratic party is slightly favored (-115) over the Republican party (-105).

Bettors are recommended to sign up for a SportsBetting account and put money down on the Republicans to win the election. It doesn’t matter if you support Trump or not. In the world of betting, it is all about making money.

Why bet on the Republicans, though? Because at MyBookie, the Republican party’s odds to win the 2020 presidential election are set at -250 – much higher than the aforementioned operator.

For the Democratic party, they are a large underdog at +175 and bettors are recommended to lay a risk on the Dems at this sportsbook.

Betting On The Presidential Election

Bettors can make money betting on both sides of the action due to the difference in odds. Though this wager will sit in the pending bets for about a year, it is free money by simply exploiting the odds from different online sportsbooks (which is perfectly legal).

All bettors gamble with different units (or a percentage of their bankroll) but for simple math, let’s use $100.

Putting $100 on the Democrats at MyBookie, will have bettors earn $175 in profit should the Dems control the executive office. Risking a slightly higher amount on the Republicans, bettors can earn $134.29 in profit with a risk of $141, should the GOP win reelection.

No matter which way it plays out, at the end of the election, a bettor will make money in this scenario. If the Dems win, $34 will be made. If the Republicans win, $34.29 will be made.

Feel free to adjust the odds, as some bettors will wish to risk more or less on a certain party they favor. However, with these figures at the end of the election, a total of $241 would be risked, and bettors will find themselves earning one of their risks back as well as the profit from the correct wager.

With roughly $34 to be made in profit, bettors will earn 14.1% over the course of the year. Good luck finding that annual growth in any other financial industry, especially considering the fact there is literally no risk… unless a third party wins the election of course.