Skip to content
USA Online Sportsbooks | Sports Betting | Are The Steelers Being Overlooked In The AFC North? 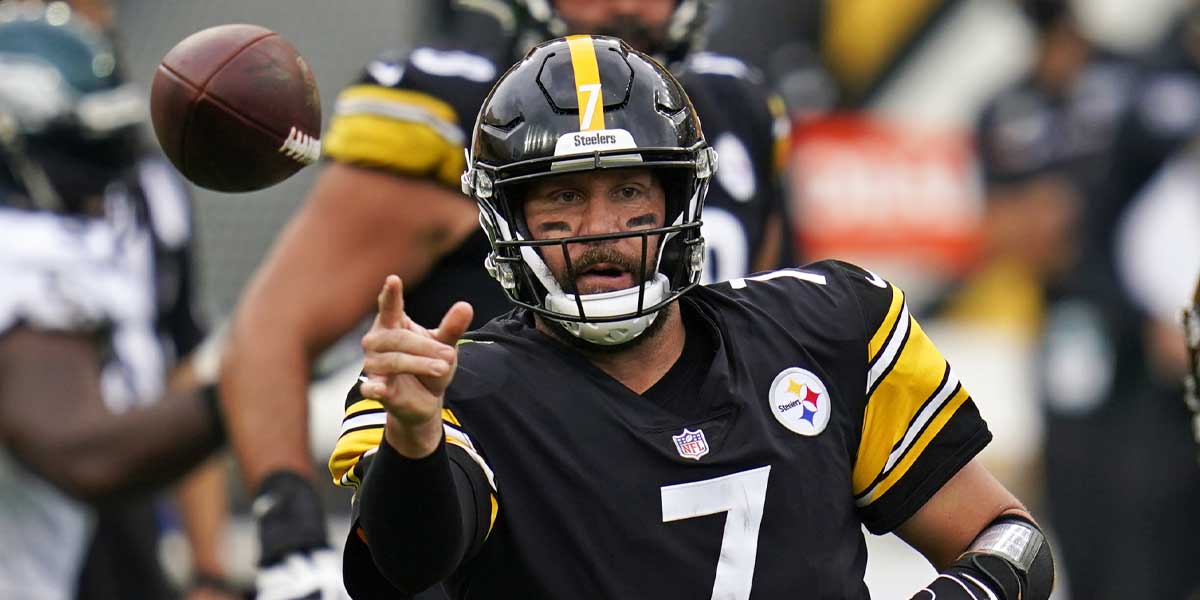 PITTSBURGH – With the NFL season going at full strength, the top teams in the league are starting to separate themselves from the rest of the league.

One team for NFL bettors to start looking at to win their division is the Pittsburgh Steelers.

Online NFL sportsbooks currently have the Steelers with the second shortest odds in the AFC North behind the Baltimore Ravens.

The Baltimore Ravens currently lead the AFC North in betting odds but that does not mean that they are a lock to win.

NFL bettors can and should start to be looking at the Pittsburgh Steelers are serious contenders to win the division.

Since the return of Ben Roethlisberger this season, this team has been clicking on all cylinders and they have a 4-0 record to show for it.

Roethlisberger seems to be getting back into the swing of things after missing the majority of the 2019 season. He has put up 1,1016 yards and 10 touchdowns thus far which includes just one interception.

Something else that certainly backs up the Steelers AFC North odds is that not only is Big Ben back and healthy, but they also have their other key player back and healthy as well such as Juju Smith-Schuster and James Conner.

Looking at the odds from the Baltimore Ravens standpoint, however, the Ravens should be worried. They are favored to win the division but it seems that this team has taken a step back from their spectacular 2019 outing.

For a team that is coming off of a 14-2 season, they have not been playing with the same explosiveness that NFL fans and bettors witnessed in 2019.

That being said, they are currently sitting in second place in the division to the Steelers.

If there was ever a time for NFL betting followers to take longer odds, it would be here on the Pittsburgh Steelers as they clearly have what it takes to compete with the Ravens and do not seem to be letting up.