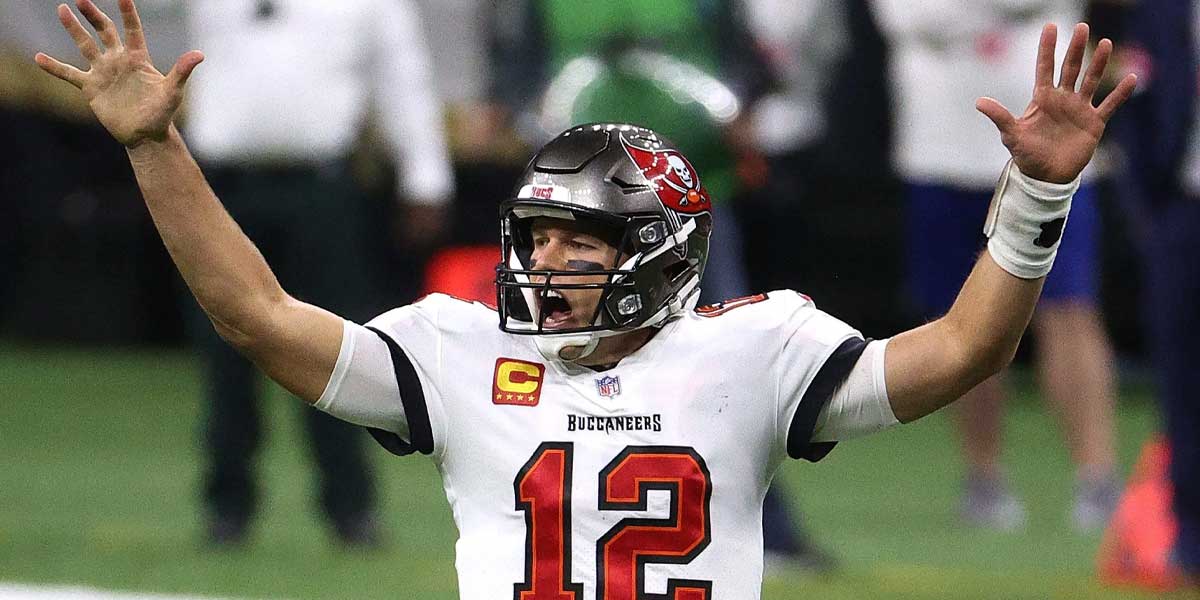 TAMPA – The Divisional Round of the NFL postseason has concluded leaving the final four teams standing with only one game separating them from a spot in Super Bowl LV.

Now that Championship weekend has arrived, now is the best time to place any bets on possible Super Bowl 55 matchups and who will be given the Pete Rozelle Trophy which is the Super Bowl MVP award.

The main reason why NFL bettors should consider betting on these odds is that once the Super Bowl matchup is set, these odds will become shorter.

The duo of Kansas City Chiefs signal-caller Patrick Mahomes and Green Bay Packers quarterback Aaron Rodgers are tied atop the odds board with +275 odds. Reigning Super Bowl MVP Mahomes is still in the NFL’s concussion protocol, but he could be cleared later in the week and the injury has had no effect on his or the Chiefs Super Bowl LV betting odds.

Now is the best time to place a bet on players like Rodgers and Mahomes because if their teams do make it to the Super Bowl there’s no way the odds shift longer than +275.

Surprisingly, even after beating the NFC South Champion New Orleans Saints and Drew Brees on the road, Tampa Bay Buccaneers quarterback Tom Brady has the longest odds of the remaining quarterbacks on the Super Bowl LV MVP odds board at +550.

Brady has been named Super Bowl MVP four times in his career, which is the most in NFL history. If the Buccaneers get past the Green Bay Packers on Sunday, he could be in line to get his fifth. Brady at +550 is a good value at online sportsbooks and a case could be made that his odds should be even shorter.

Since Mahomes and Rodgers both earned first round byes this postseason they only have one game under their postseason belt. However, Buffalo Bills quarterback Josh Allen and Brady have both played two games.

Brady leads all postseason quarterbacks in passing yards (580) and passing touchdowns (4) en route to taking the Buccaneers to their first NFC Championship game in nearly two decades. Brady having the longest odds of the remaining quarterback isn’t a bad thing as the value is there especially if the Bucs win at Lambeau Field on Sunday.

The NFC Championship game between the Tampa Bay Buccaneers and Green Bay Packers is scheduled for 3:05 p.m. EST and will be broadcasted by FOX.