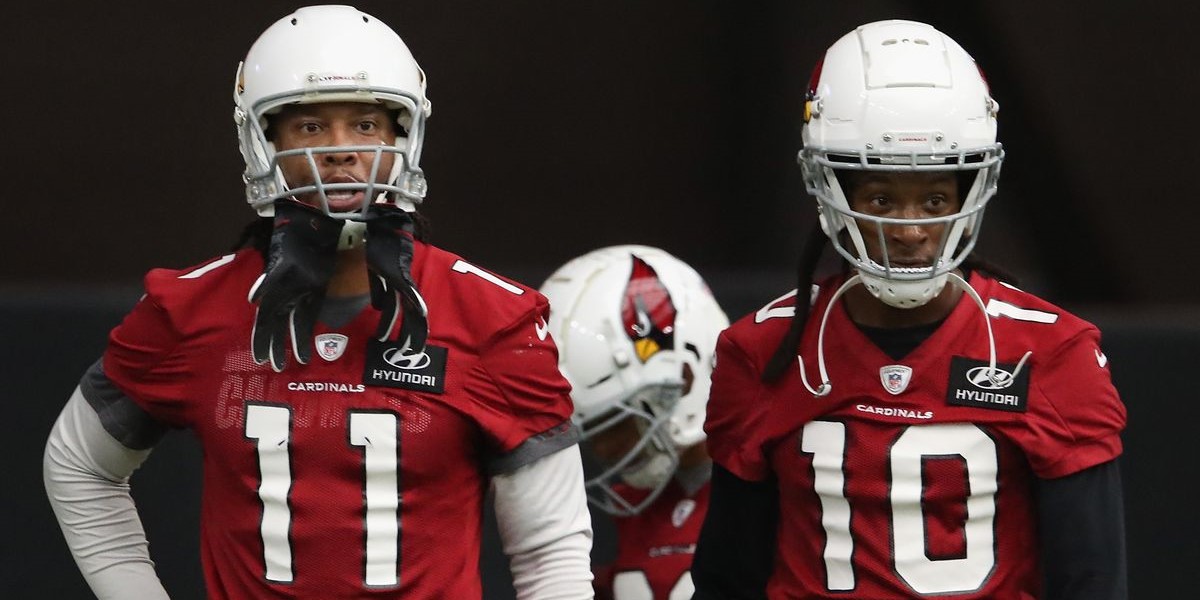 DALLAS - After a first quarter that saw five consecutive punts on 19 plays (four 3-and-outs), the over-under for Monday Night Football took a severe dip. Closing at 55.5 points, the sportsbooks saw a high percentage of the action on the over.

Regardless, the live betting sportsbooks currently have the over-under at 43.5 points – a still very attainable goal with three full quarters remaining.

In fact, the Dallas Cowboys average the second-highest points per second half at 17.2. While this number will surely be affected by Andy Dalton leading the team rather than Dak Prescott, the numbers don’t lie.

Additionally, the Arizona Cardinals average 12.5 points per second half (13th overall), totaling an expected near 30 points to be scored after the half time whistle.

Things will certainly come down to the second quarter, and if Arizona can find a way to put points on the board, it creates an excellent middling opportunity for NFL betting fans who took the under before kickoff.

Another second-half note to keep track of is Arizona’s scoring defense. Allowing only 9.6 points per second half this season, the Cardinals are in the top 10 for the best second-half defenses, while Dallas sits near the middle at 18 (12.8 points).

At the end of the first quarter, Arizona is chugging along, putting themselves in field goal range just outside of the red zone. If the Cardinals can find a way to get some points on the board first, expect them to run away with it – even if the score is something low like 24-17.