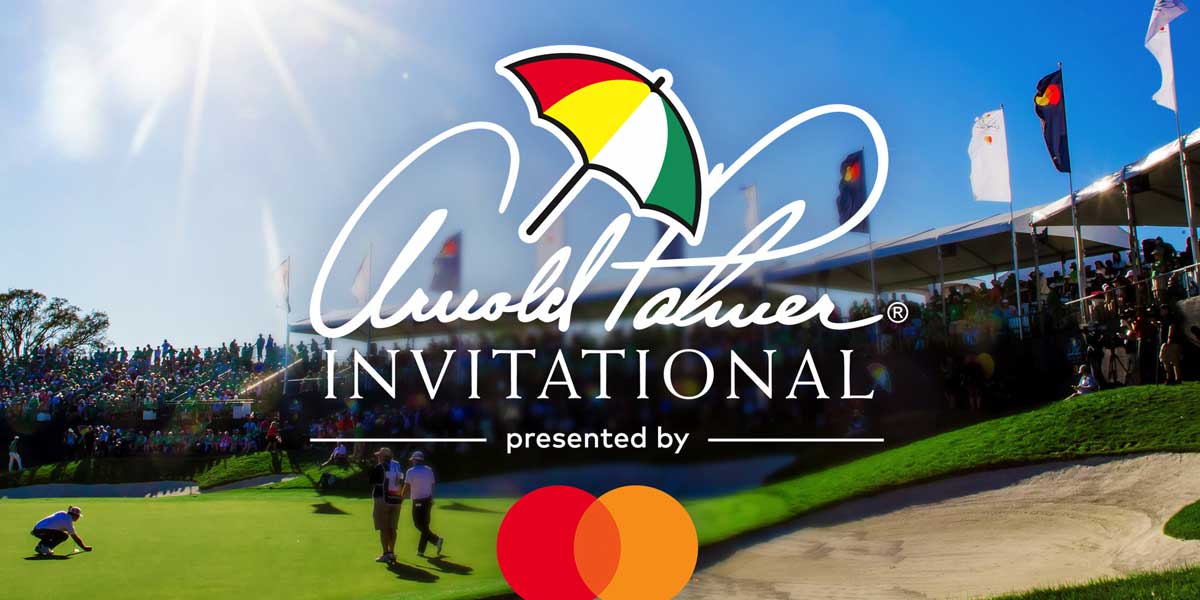 ORLANDO, Fla. – The PGA Tours annual Arnold Palmer Invitational will take place this weekend as some of the best golfers in the world look to earn more points in the FedEx Cup Standings.

The field features some past winners and four of the top-10 players in the Official World Golf Ranking . However, eight-time champion Tiger Woods will not be playing in the tournament this weekend due to back stiffness.

The early odds boards with golf betting lines have Rory McIlroy leading the pack with +550 odds to win his second Arnold Palmer Invitational in three years. McIlroy is the top-ranked golfer in the world and is coming off a fifth-place finish the last time he was in action at the WGC-Mexico Championship two weeks ago. In five starts this season Rory has yet to finish outside of the top-5.

One golfer to keep an eye out this weekend will be Brooks Koepka who’s the third-ranked golfer in the world right now has had some rocky starts this season after recovering from an injury to his left knee.

Online sportsbooks have Koepka’s odds for this weekend currently sitting at +2500 odds and that’s a good return on a golfer who will be lingering around the top of the leaderboard for this tournament.

The 42nd Arnold Palmer Invitational will be from March 5-8 with tee times beginning at 6:45 a.m. ET and will have a purse of $9.3 million dollars.