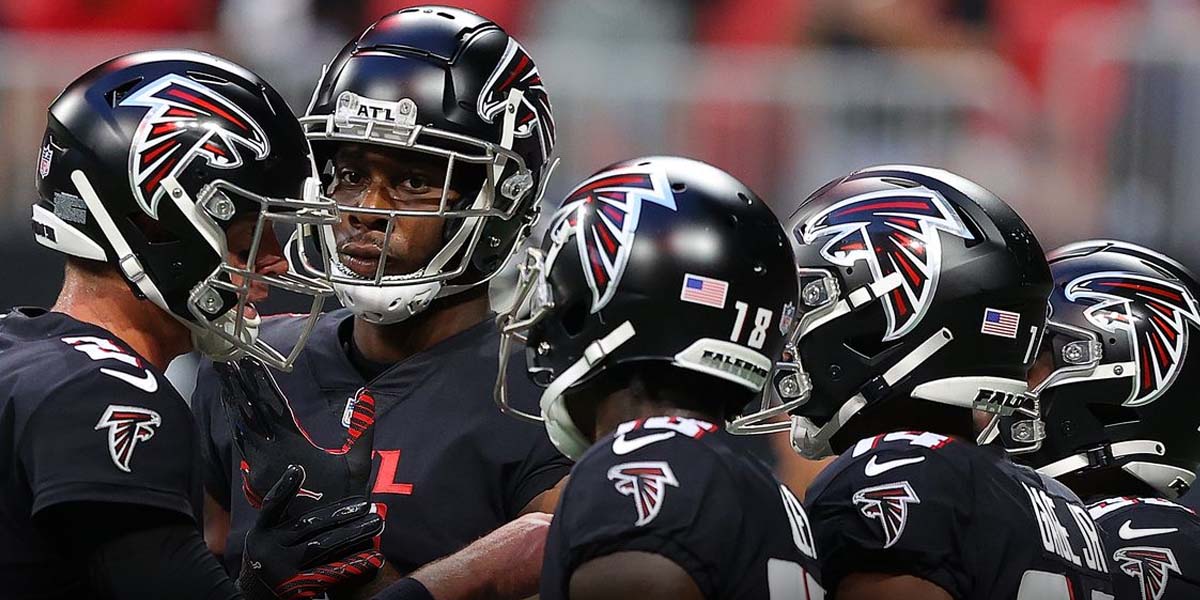 TAMPA, Fla. – NFL Week 2 saw its fair share of big wins and tough losses. One bad beat, in particular, is the Atlanta Falcons +12.5 spread against the Tampa Bay Buccaneers.

The Falcons rallied in the third quarter of the game on Sunday, bringing themselves within 3 points. The Buccaneers, however, put the game away in the fourth quarter, going on a 20-0 run and covering the spread, leading to heartbreak for those who took Atlanta to cover.

The Atlanta Falcons fourth-quarter collapse also led to some player and game prop bad beats with NFL sportsbooks, adding to a number of tough losses for sports bettors this weekend.

The main +12.5 spread wager was a big loss for many betting fans. Over 16% of total wagers and 29% of total bets were placed on the Falcons to cover. These underdog betting fans took a big loss.

NFL gamblers who took action on Mike Edwards’s defensive TDs saw big wins but those who took the short odds on him having 0 defensive TDs or the UNDER 1.5 saw their betting tickets shatter as both pick-sixes were collected by the safety.

Continuing with player props, Matt Ryan obliterated the OVER 24.5 completions set at online sportsbooks with 35 and the 282.2 passing yards set with 300. While the Falcons did not score a TD in the fourth quarter, both these wagers saw the OVER hit in the fourth.

The Falcons’ fourth quarter wasn’t the only bad beat of Week 2. Another notable one is the Kansas City Chiefs 35-36 loss to the depleted Baltimore Ravens.

Over 92% of all wagers were on the Chiefs to not only win but cover the -3.5 spread against Baltimore. The Chiefs also saw 74% of bets for them to win straight up. This shows a lot of sports bettors lost big this weekend.

This particular game was decided by a third-quarter interception thrown by Chiefs QB Patrick Mahomes which shifted the momentum of the ballgame. It was the first Chiefs loss in September since Mahomes was the starting QB and the first INT Mahomes has thrown in September.