Skip to content
USA Online Sportsbooks | Sports Betting | Back To The Future: Betting The Quarterbacks Mentioned During SB LIV 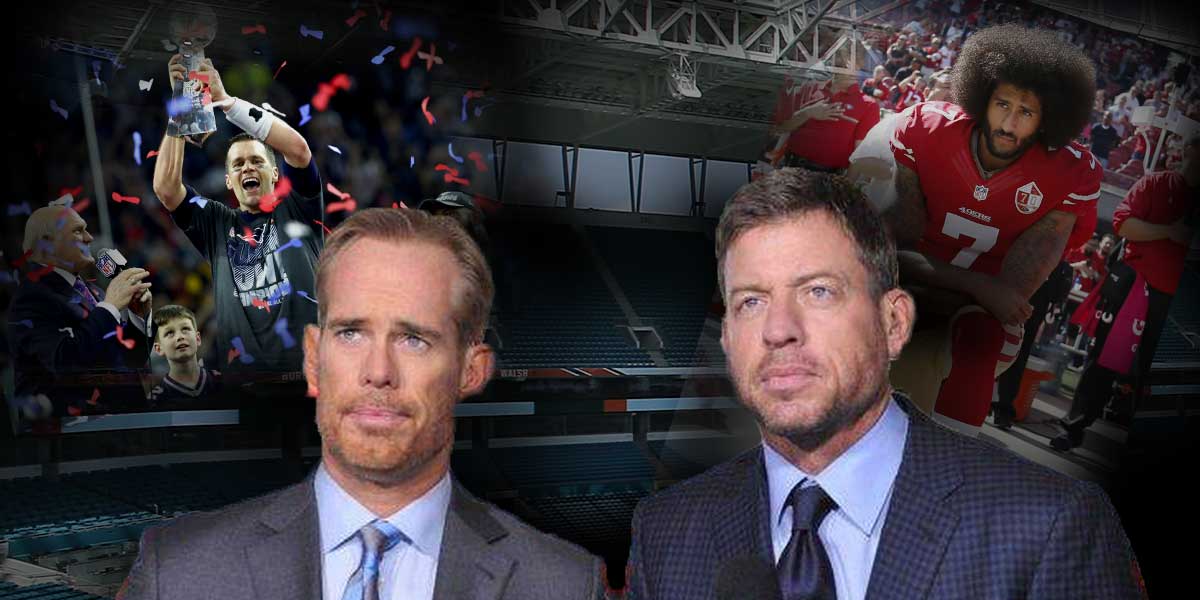 MIAMI – The Super Bowl broadcasting team is one of the most important parts of the broadcast. Unfortunately, the broadcast is once again helmed by Joe Buck and Troy Aikman. Luckily for sports bettors, there are plenty of available wagers to spice up listening to the two most generic men on the planet.

Will The Broadcasters Mention The GOAT?

Oddsmakers say it is increasingly likely. The contract between Brady and the Patriots ends this offseason, and the next destination for the GOAT has been a hot topic of conversation around the league and its associated media outlets.

The books are in a firm belief that Brady will be mentioned, as odds for yes are hovering around -300.

The image of former Philadelphia Eagles quarterback Donovan McNabb leaning over behind the line of scrimmage, vomiting, and then calling a timeout is a famous one in sports history. It occurred during a regular-season game against the Tampa Bay Buccaneers, though, so what is it doing here?

However, the odds, in this case, refer to a possible urban legend wherein Donovan McNabb threw up at the end of Andy Reid’s only previous Super Bowl appearance, in 2004 when the Eagles lost to the New England Patriots.

As far as many are aware, there is no footage of McNabb throwing up in the Super Bowl. McNabb himself has denied it ever happened as well. The fact that there is footage of him throwing up a separate time makes this bet a little more interesting, though. Still, oddsmakers aren’t messing around with this Super Bowl prop, as they list no (-2500) as the strong favorite between the two.

It’s hard to have a discussion about legends of past Super Bowls without touching on Colin Kaepernick – the last quarterback to lead the 49ers to the big game. Kaepernick has been at the center of a social justice controversy that has engulfed the NFL in recent years, and it seems unlikely that the Super Bowl broadcast would risk bringing him up.

Oddsmakers seem to think it is an unlikely occurrence as well, but it certainly doesn’t seem impossible. No is favored at -500 but this Super Bowl LIV prop seems to be the most likely to reward bettors.