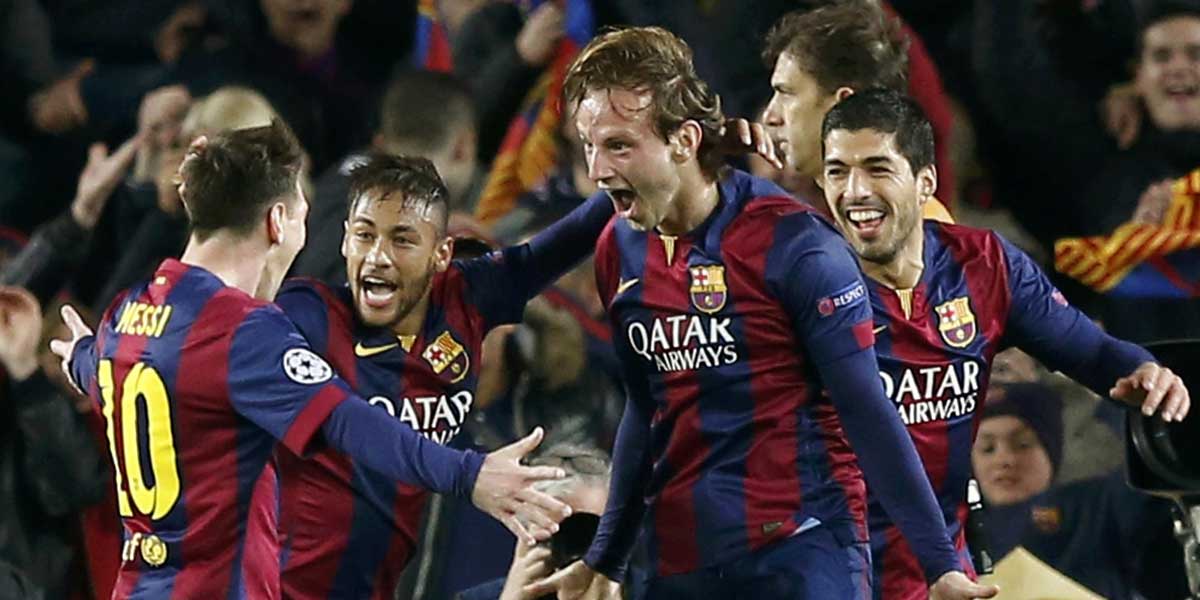 BARCELONA — As the La Liga season comes to a close, the two powerhouses in the league Barcelona and Real Madrid are jockeying for the league title yet again as one point separates the teams with two games remaining.

For Barcelona, not winning the La Liga title this year could result in major changes throughout the club.

The manager Quique Setien has seemingly already lost the role he was handed in January as he’s allowed Barcelona to lose their grip on La Liga since the league returned to play from the postponement due to the coronavirus pandemic.

Not only will the club be looking for a new coach this offseason, but Barcelona may also be looking to shake up their attacking front.

It’s been widely reported that the team will make a run at Neymar but that move would likely come at the expense of Antoine Griezmann.

The winger down the stretch of the season has come into form as he’s continued to show improvement alongside Messi. At online sportsbooks, Barcelona has the shortest odds at -200 to keep Greizmann after the transfer window.

Griezmann’s play as Barcelona tries to gain back the La Liga title will likely lead to the club bringing him back for another season.

Although he’s only scored nine goals in 34 Primera Division games, Griezmann should be one of the players deemed untouchable by Barcelona during the transfer window.

Every year with Barcelona it seems as if Lionel Messi may leave the club although it hasn’t happened yet and sportsbooks don’t believe it will happen this year either.

Messi is likely to remain at Barcelona for at least the next two seasons as the club tries to figure out ways to reunite him with Neymar without losing too much talent in the process.

Bettors should fade taking the +125 odds on Messi to leave Barcelona and should instead invest the extra dollars to bet on the -175 odds that he remains with Barca.

FC Barcelona will take on Valladolid in a Saturday afternoon match that they’re favored to win by 1.5-goals. This is a must-win match for Barcelona if they want to keep their hopes alive to capture their third straight La Liga title and keep their roster intact.