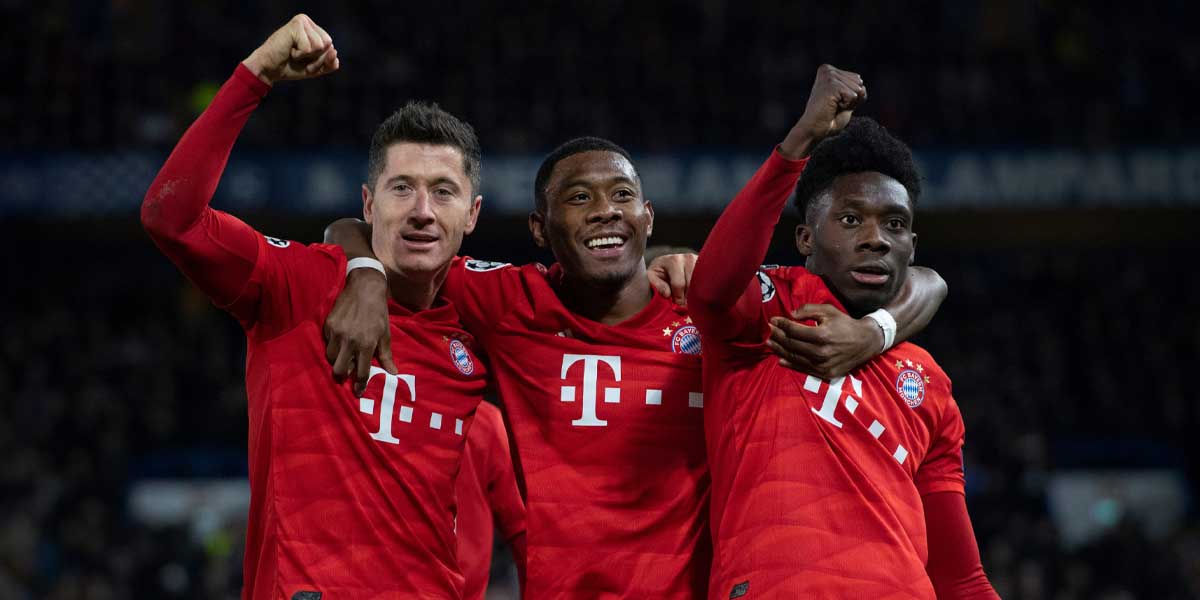 MUNICH, Germany - Germany’s Bundesliga was one of the first sports leagues to resume play since the coronavirus pandemic forced the sports world into postponements and delays because of government lockdowns globally.

Bundesliga began playing their games without fans present in the stands this past weekend and will likely be able to finish their season barring any setbacks in Germany.

With the return of Bundesliga ushering in the return of soccer betting, this should serve as a beacon of hope that other sports will be able to resume play at some point this year.

Currently, the race for the Bundesliga title is being led by Bayern Munich who has 58 points with Borussia Dortmund following behind them with 54 points.

Bayern Munich does have one more crucial matchup against Borussia Dortmund before the end of the season and that could help them in putting the title out of reach. Either way the Bundesliga title is a two team race and if not taking the odds on Bayern Munich bettors should only consider betting on Borussia Dortmund’s +450.

Bettors could even hedge their bets on Bayern while rolling the dice on a Borussia Dortmund comeback in the Bundesliga standings.

However, if you’re not fishing for underdog, odds take the -550 Bayern Munich odds to win the Bundesliga.

Although Borussia Dortmund has the shortest odds at -200 bettors should feel comfortable rolling the dice on this prop because the race for runner up in Bundesliga is a lot closer than the odds represent.

Dortmund is in second place with 54 points but only two points behind them is Borussia Mönchengladbach who has +1000 odds at online betting sites.

Although they still have a match against Bayern Munich, Borussia is one of the best long shot value bets in all of Bundesliga. With the team having 52 points in third place, the reward certainly outweighs the risk for this soccer bet.