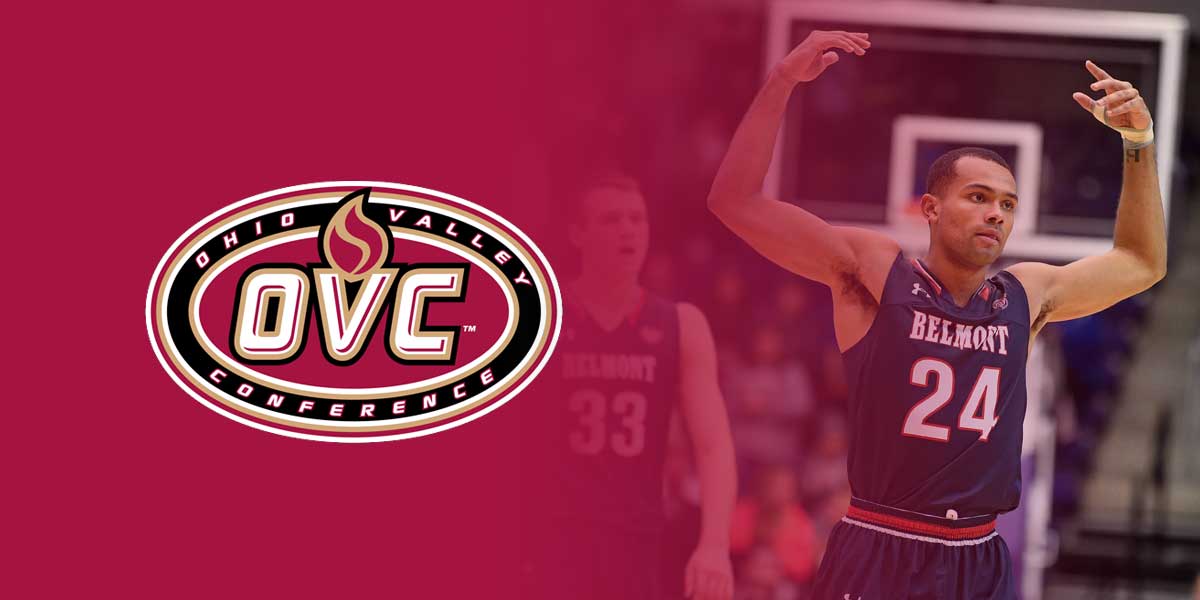 EVANSVILLE, Ind. – The NCAA men’s basketball regular season is ending as conference championship tournaments begin, giving teams one last opportunity to qualify for a chance to play for a national championship.

While some mid-major basketball tournaments have already begun, the Ohio Valley Conference (OVC) Tournament is set to begin today with the Morehead State Eagles (13-18) and Tennessee State Tigers (17-14) at 7:30 p.m. EST.

The three teams to keep an eye on in this Conference tournament are the Belmont Bruins (-150), Murray State Racers (+225), and Austin Peay Governors (+550). They all finished one game apart from each other in the OVC standings; however, Murray State and Belmont split the regular-season title with identical 15-3 records in conference play.

The OVC has been one of the conferences that have provided teams with some of the biggest upsets in recent tournament history.

Murray State will be on the hunt for a three-peat this year and online sportsbooks have them listed at +225 odds to do so.

Although Murray State has won the past two OVC tournaments, they’re not the favorite this year. The Belmont Bruins have the shortest odds at -150 to win the school’s first Ohio Valley tournament since 2015.

Belmont in their first year under new head coach Casey Alexander earned the No. 1 seed in the tournament. Expect them to continue their dominance over the division as only Murray State stands between the Bruins NCAA Tournament dreams.

Austin Peay (14-4) is somewhat of a sleeper in this conference they finished one game behind both Murray State and Belmont in the conference standings.

As the three seed in this tournament, they’ll have to take out one or both higher seeds on the way to netting a return on their +550 odds and winning the school’s sixth Ohio Valley Tournament championship. However, their odds are worth the dice roll as a meeting at a neutral site might shift the tide Austin Peay’s way.

The rest of the college basketball betting odds for the conference tournament is Eastern Illinois at +2000 odds with Eastern Kentucky, Jacksonville State, Morehead State, and Tennessee State all sharing +4000 odds to win the Ohio Valley tournament.

The Ohio Valley Conference tournament will be from March 4-7 at the Ford Center in Indiana.