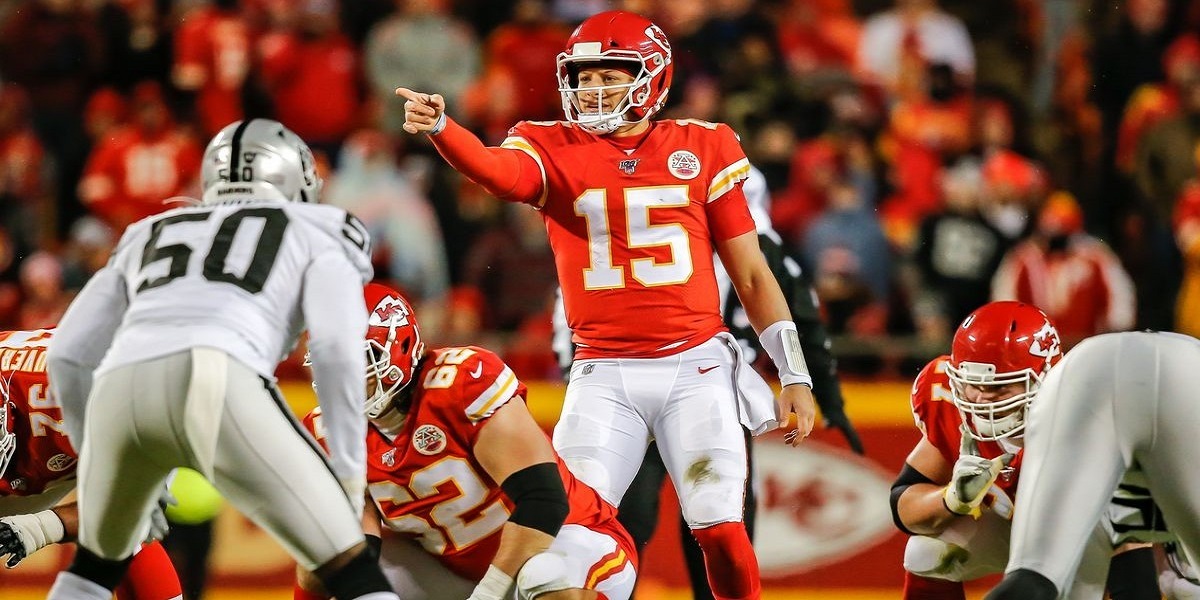 LAS VEGAS – In a rematch of Week 5’s AFC West showdown, the Kansas City Chiefs travel to Sin City to take on the Las Vegas Raiders. For those betting the spread on Sunday Night Football, they’ll find the Chiefs are favored comfortably.

The Chiefs (-7.5) are entering the matchup having won four straight. Their one and only loss came in Week 5 to none other than the Raiders.

The Raiders, meanwhile, are coming in the matchup having won three straight. Two of those wins come against AFC West opponents.

The significance of this matchup in terms of playoff seeding and Super Bowl Odds is very much on the table.

If this match up is anything like the last one, we're in for one heck of a game.

But, the best way to cash in on the biggest game of the week might be on the alternate spreads. Online sportsbooks like Bovada feature dozens of these alternate betting opportunities.

The last time these two teams faced off the Raiders pulled off the upset with a final score of 40-32. That game took place in Arrowhead, but even with the Chiefs traveling this time around many are expecting the Chiefs to get their revenge.

Part of that reason is Kansas City comes into this matchup 9-1 against the spread versus a team with a winning record.

Their last game may have some worried that they could cover because NFL bettors saw them narrowly escape against the Carolina Panthers and fail to cover the spread. But, one trend on their side is that the Chiefs are also 5-0 ATS in their last five games following an ATS defeat.

The Chiefs are coming into this game rested and fairly healthy coming off of a bye week so there is a chance they could win by more than 10 points.

If betting on the Chiefs spread, this alternate line provides some more lucrative odds than the standard 7.5 points line with -115 odds.