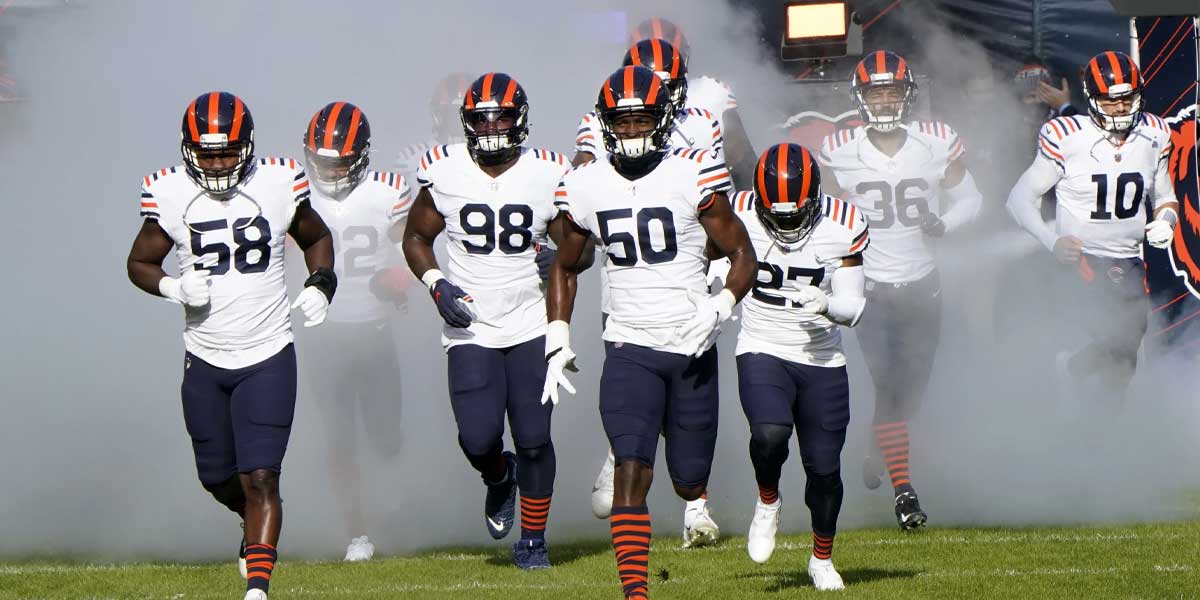 LAS VEGAS – The NFL season heads into its penultimate week with plenty of betting action to work with.

Week 16 of the NFL season is a crucial time for many teams on the playoff bubble, while others battle for draft picks or division titles down the stretch of the regular season.

There are a few games this week that jump off the page in terms of betting the spread laid out by online sportsbooks. Taking the time to analyze these wagers could be the difference in a winning betslip for this week in the NFL.

The Jacksonville Jaguars are one of the worst teams in the league this year and just received a miracle in the form of the New York Jets winning a game. By the Jets winning, they put the Jaguars in first place for the NFL Draft, presumably putting Clemson quarterback Trevor Lawrence directly in their lap.

The last thing any Jaguars fan, player, coach, owner, or waterboy wants to see is the Jags win a game and blow this opportunity. The Jags were originally looking at Justin Fields, but would much rather have Lawrence after Fields’ recent issues against good defenses. Additionally, the Bears are looking more capable in recent weeks and have actually won two games in a row. Look for the Jags to actively try to lose this game.

The Buffalo Bills have long been cast to the side by Bill Belichick and his New England Patriots. The Pats have dominated the AFC East for decades and have run through so many Bills teams over the years that many Bills fans just expect a loss whenever the team heads to Foxborough, Mass.

This year, the Bills are one of the best teams in the NFL under Josh Allen and have serious Super Bowl aspirations after locking up the division. With the Patriots reeling after back to back losses, the Bills will take their time with this one and likely do all they can to enjoy beating the Patriots by more than a touchdown.

The Miami Dolphins have been one of the biggest surprises in the NFL the season, both on the field and on the football sportsbooks. The Dolphins are a league-leading 11-3 against the spread this season, good for a 52.2% return on investment if a bettor laid down every game.

The Dolphins' success has come from their defense led by Xavien Howard, who leads the league in interceptions and was just selected to the pro bowl.

However, tons of credit should be given to the offense, who seem to keep getting it done under rookie Tua Tagovailoa. With the Raiders likely not having Derek Carr or this game due to a groin injury, the Dolphins could easily cover 1.5 points.

The Baltimore Ravens have corrected their poor start to the season and have now scored three straight wins to firmly put them back into the playoff race. While their stretch of four losses in five games was likely due to a few COVID situations within the team, the Ravens are still one of the worst teams against the spread when playing at home under Lamar Jackson.