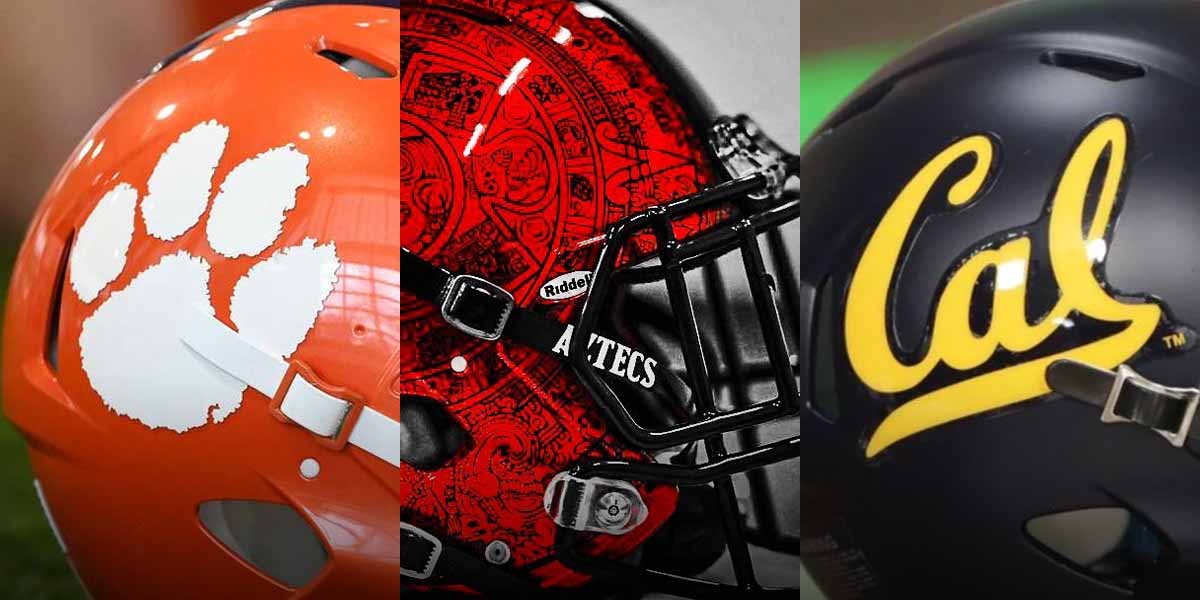 SYRACUSE, N.Y. – The Friday slate of games for the seventh week of the college football season has a handful of intriguing betting lines that can be exploited by sports bettors.

The Clemson Tigers offense has struggled mightily to this point in the season. They’re averaging the fewest yards and points per game in the ACC and have especially struggled in the first quarter.

The Syracuse Orange defense is allowing just 1.2 first-quarter points per game this season against FBS opponents and projects this to be a tough matchup for the Tigers, who are scoring 5.2 points per first quarter this season. Online sportsbooks may be undervaluing the country’s No. 2 first-quarter scoring defense in this tilt.

Plus, Clemson may not have many possessions as Syracuse is a run-heavy team that averages 242.8 rushing yards per game. If they can put together a drive or two that chews up the clock, Clemson’s chances of hitting this mark get even lower.

The No. 24 ranked San Diego State Aztecs are set to play the San Jose State Spartans on Friday night. San Diego State is favored by 10.0 points in the game but the first quarter spread is listed at just 0.5 points on college football betting sites.

The odds themselves indicate this result will hit and while the -145 line is a little juicy, it’s worth it. Those interested in watching should tune into CBS Sports Network at 10:30 p.m. EST.

The Oregon Ducks as a team are solid, but their defense has had some questions, especially in the opening half. The team is set to be without Kayvon Thibodeaux in the first half, which should help the California Golden Bears hit their first-half team total.