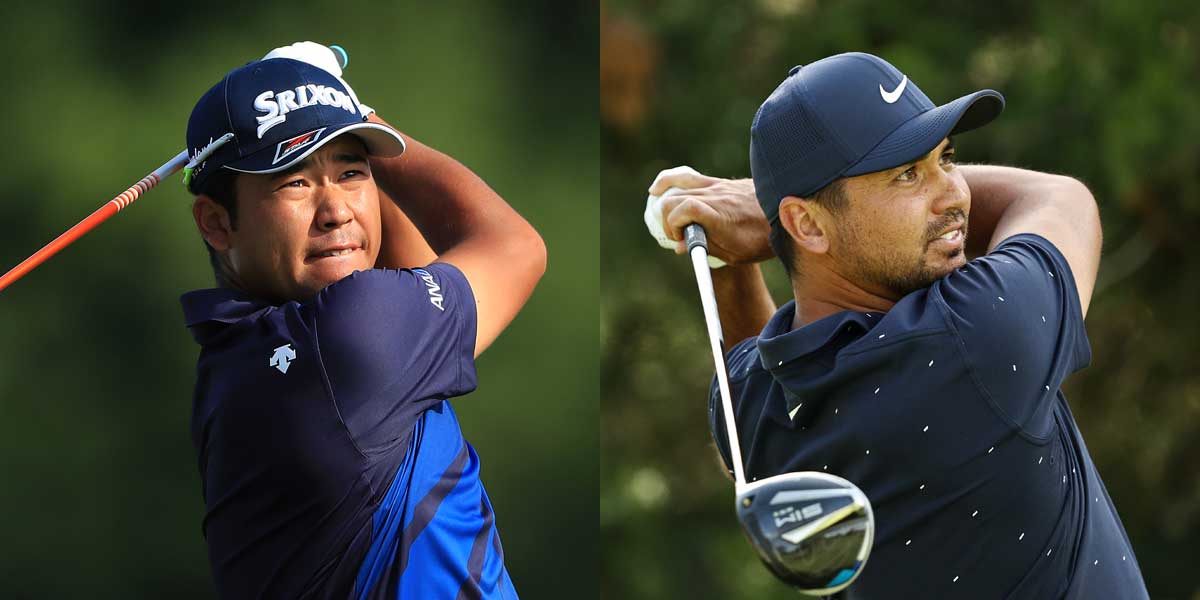 AUGUSTA, Ga. - As day 2 of The Masters is fully underway, bettors should be thinking about the different betting odds that are available. Some of the more interactive odds that bettors could be looking at are the head-to-head odds between two golfers.

Online sportsbooks have odds on the different head-to-head matchups for different golfers depending on the times that they begin. Different matchups include golfers such as Hideki Matsuyama, Brooks Koepka, and Xander Schauffele.

Going into this head-to-head matchup, Hideki Matsuyama is the slightly heavier favorite here for a reason. That is being the current score of the Masters as he is currently tied for second place after going -3 in the first round while Jason Day is sitting way down with a +5.

Something else that backs up Matsuyama’s Masters odds, even more, is the fact that he is currently ranked the 25th ranked golfer in the world while Jason Day has been trending downward as he went from being ranked 48 down to 52.

With Matsuyama getting off to a hot start, bettors could play it safe betting on him to continue in day 2.

Brooks Koepka is favored going into this matchup with Bubba Watson despite both of them having scored a +2 on day 1 of the Masters. Koepka is favored being that he is one of the top golfers in the world as he is ranked inside the top 15 as the number 11 ranked golfer in the world. As for Watson, he ranks way behind at 58.

Looking back at how they each have done in their previous tournaments, Koepka is coming off of a second-place finish tournament at the WGC Mexico Championship in which he scored a -15, and just two tournaments prior at the Phoenix Open, he came in first with a -19.

As for Bubba Watson, he has had a different story as in three of his last five tournaments, he had been cut. In the tournaments he was not cut from, he placed 54 at WGC Mexico and 22 at the Phoenix Open.

With that said, bettors can and should be leaning towards Brooks Koepka for an easy payout. They only thing holding him back could be his knee injury but he’s looking to power through it.

This is expected to be one of the closest matchups of the day between Schauffele and Berger being that both of these golfers are ranked inside the top 15 with Schauffele at 6 and Berger right at 15.

Looking back at how each of these golfers have done in their last tournaments, Schauffele has earned two second-place finishes at the Farmers Insurance and Phoenix Open and a top 15 finish at the Genesis Open in his last five tournaments. This is a good case backing up his favored odds, however, bettors should not shy away from Daniel Berger just yet.

As for the current scoring in the Masters, Schauffele sits ahead slightly at Even while Berger is at a +3. Bettors can fully expect Burger to come out strong on day 2 and enjoy a nice payout.

Those that are looking to follow their bets on these head-to-head matchups can do so as the Masters is shown on all CBS Sports streaming services and on Paramount+.