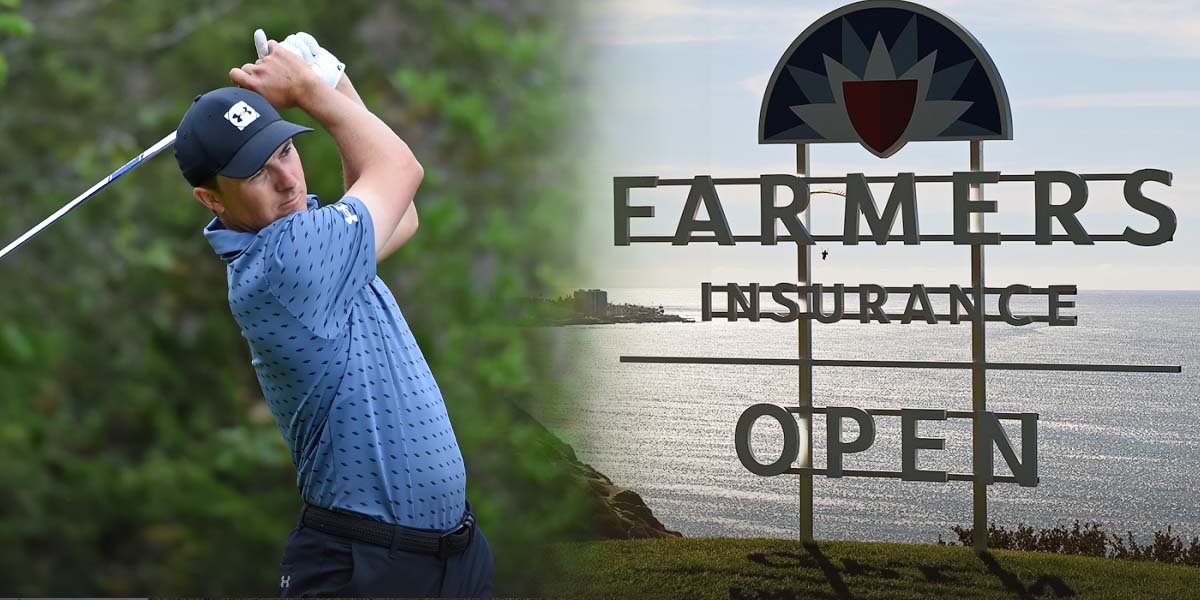 SAN DIEGO, Calif. - The Farmers Insurance Open has some valuable golf betting options far down the odds board.

Jordan Spieth hasn’t been too active as of late, competing in just a few events over the last handful of months, but that’s why he is given such long odds relative to his talent. Online sportsbooks have Spieth at +4000 despite being one of the most accomplished golfers in the field.

Spieth has placed 21st or better in each of the last four events he’s played in, showing he’s at least competitive in most of his outings. Spieth hasn’t played the course in a few years, but based on talent alone 40-1 seems like a solid price.

Plus, the last three winners of this event finished No. 1 in the field in Putting: Birdie or Better % and Spieth finished 2021 ranked fourth on the PGA Tour in that category.

Patrick Reed is a potential betting option given his long odds and apparent fit for the course. Just like how Spieth was solid in 2021 in converting his birdie chances, Reed was as well. He finished eighth on tour.

Reed is another who hasn’t played too much recently, but he’s finished top 15 in two of his last three events and is the reigning champion of the Farmers Insurance Open.

Simply put, 50-1 for the defending champ is value.

Those betting on golf and looking for an absolute longshot can get Billy Horschel at 80-1. He fits a couple different of trends at the Farmers Insurance Open that may make him well worth his long odds.

Plus, Horschel is also 11th in scrambling this year which should bode well considering two of the last three winners finished sixth or better in scrambling in the event.