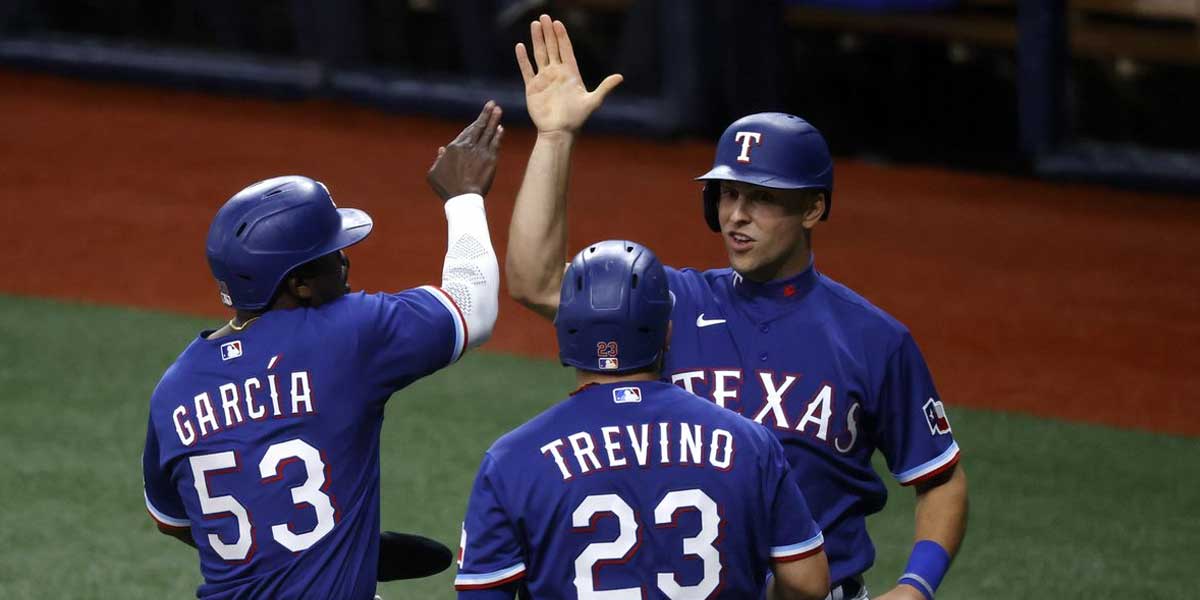 LAS VEGAS – All 30 MLB teams will take the field on Tuesday which brings a couple of option to cash in on some plus-value tickets. Alternate run lines are always a good spot to get good value on bets, and the following are some of the most enticing of the MLB slate that can be found on online sportsbooks.

Both pitchers in this matchup have had rough seasons. Jordan Lyles has a 7.09 ERA and Logan Webb has a 5.34 ERA while both pitchers’ WHIPs are north of 1.50.

The Rangers starting pitcher might not be the best, but the Texas bullpen has been the best unit in baseball over the last two weeks. Their 1.68 ERA is the lowest in the big leagues, their LOB% is best in the league and they are allowing the second fewest home runs as well.

Walker Buehler will be on the mound for the Los Angeles Dodgers who has a 3.13 ERA and 0.94 WHIP. He is in a great spot for success as the Seattle Mariners are arguably the worst offensive team in the league right now.

Seattle ranks last in batting average (.197) and OBP (.272) over the last two weeks. The Mariners are also in the bottom five in strikeout percentage while Buehler has a K/9 of over 9. It seems like Seattle is going to struggle to find opportunities to push runs across the plate in this matchup. This is something MLB bettors should take note of.

John Means will be making his first start for the Baltimore Orioles since his no-hitter. While that game drew a lot of the attention, Means has been excellent all season on the mound. His worst outing of the year is a 5.0 inning 3 ER performance. He has a 1.37 ERA and 0.67 WHIP to this point.

The New York Mets are struggling at the plate recently, which is a bad sign when facing a hot pitcher. The Mets have a .220 batting average over the last two weeks, seventh-worst in the MLB as well as a .321 slugging percentage which is second-worst in the league.

The Chicago White Sox have the second-best BABIP in the league with a .323 over the last two weeks. That offense will be facing Kenta Maeda who has below a 9.00 K/9 as well as a 5.02 ERA and 1.53 WHIP and overall pitches to contact.

The White Sox also have Dylan Cease pitching who has a 2.37 ERA and 1.22 WHIP this year. The Minnesota Twins have some good slugging numbers recently, but with no Byron Buxton in the lineup and Cease allowing just two home runs in over 30 innings, MLB betting fans shouldn’t be too concerned.