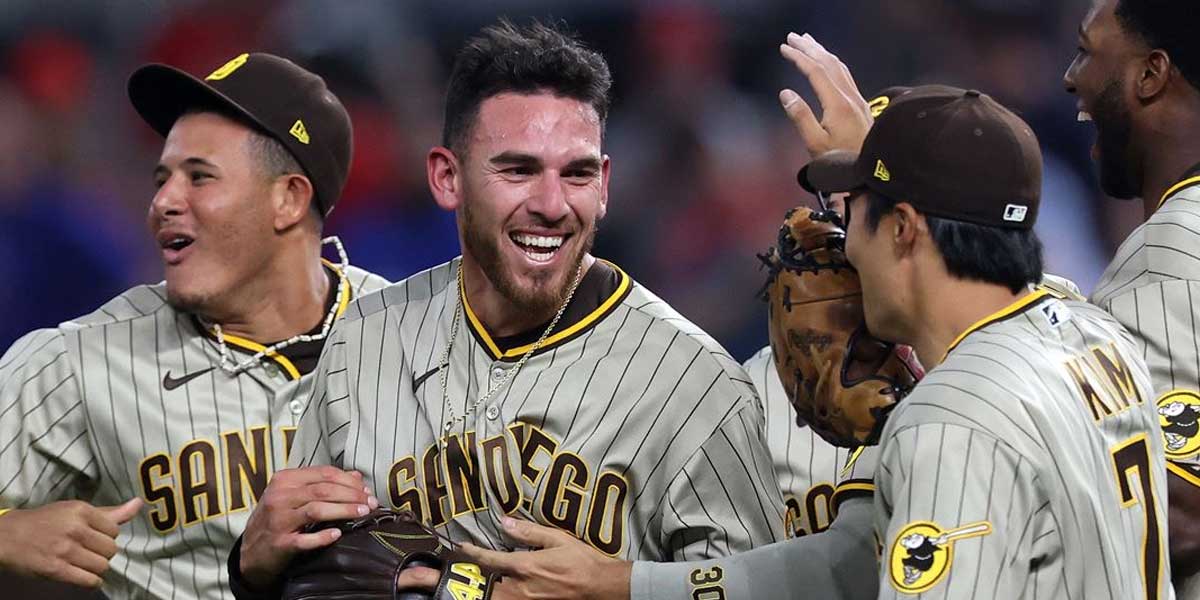 SAN DIEGO - The MLB season continues on its path through the first month of the season, as teams begin to find their identity for the long haul.

With most teams approaching 15 games played at this point, bettors and bookies are beginning to piece together a solid picture of what the league could end up looking like this year.

All in all, there are some clear frontrunners and some deserted basement dwellers, with plenty of teams living in between.

This Monday, there is a full slate of baseball action awaiting bettors, with full odds available all across the major online sportsbooks.

Taking a closer look at Monday’s matchups can lead to some profitable results.

One of the most intriguing matchups of the day comes via the San Diego Padres against the Milwaukee Brewers.

The Brew Crew comes into this one sending Brandon Woodruff to the mound, while the Friars hand the ball to Joe Musgrove just two starts after his legendary no-hitter.

With the way the Padres have been hitting the ball, taking the moneyline for them tonight seems like great value.

The Padres hung five on the Los Angeles Dodgers in their win Sunday, and put up six in a loss Friday night. Despite getting shutdown by Clayton Kershaw (who can blame them), the Padres have been hitting amongst the best in the National League.

With the likes of Wil Meyers, Jake Cronenworth, and the incomparable Fernando Tatis Jr. charging up the lineup, they should have no problem getting some runs in against Woodruff to begin this series.

Next up on the radar is the matchup between the St. Louis Cardinals and the Washington Nationals.

After losing to the Arizona Diamondbacks on Sunday, the Nationals should be looking for a bit of redemption in their matchup Monday. Jack Flaherty will be taking the mound for the Cards, and has not pitched as well as his 2-0 record would suggest.

The Nats will send out Joe Ross, who had a solid start against the Cardinals already this season.

Building off of that, and the Nats’ bats at home, they are a solid pick today especially for their value.

Finally, the third previewed game of the day for those looking to bet on the MLB features the dominant Los Angeles Dodgers.

The Dodgers are 13-3 on the young season and have shown that they have not lost a step despite the losses of Joc Pederson and Kike Hernandez.

The Dodge-train is back in business and is set to run through the Seattle Mariners Monday night.

While the Mariners are 10-6 and have looked capable, they will likely not be able to put up enough runs on the Dodgers to handle their firepower.