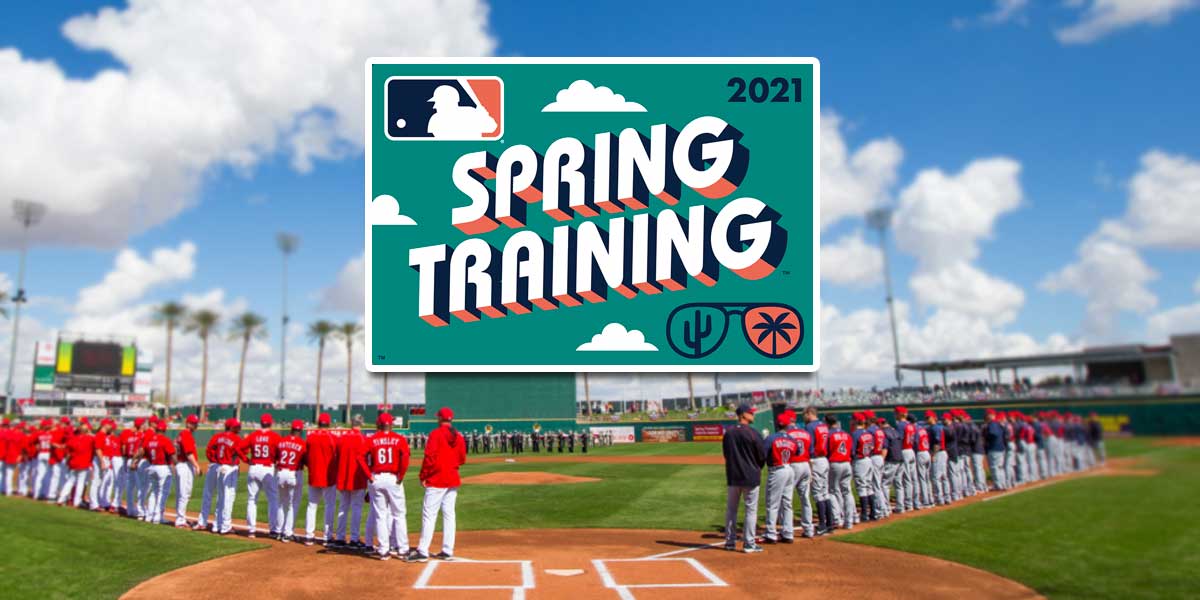 SARASOTA, Fla – The calendar has officially turned to March, meaning the return of the MLB season is just weeks away.

Baseball fans and bettors know that this time of the year means that the best in the game report to their teams for the annual round of Spring Training.

Taking place in the Grapefruit League in Florida and the Cactus League in Arizona, Spring Training is a time for teams to figure out what their rosters and gameplan will look like come opening day. While the games won’t have the same intensity as the regular season, they still offer a great way to bet on baseball before the official product is put on the shelves.

Some of the top teams in the game are in action Tuesday, with betting odds for all of the games available via the major online sportsbooks.

The defending AL Champion Tampa Bay Rays look to continue their success from last season despite losing some big names. With pitcher Blake Snell now a San Diego Padre, the Rays will look to Tyler Glasnow and others to fill in the gaps.

Luckily, they still have major power in the hitting department, with Randy Arozarena continuing his hot streak from the playoffs.

They face the Boston Red Sox, who are also retooling after a disappointing 2020 campaign. Both teams could have some major star power on the mound today, but with all Spring Training lineups, everything is subject to change.

The Yankees will see some of their biggest names on the field today, with Jordan Montgomery taking the mound in addition to Aaron Judge, DJ LeMahieu, and more in the lineup.

Monty on the mound in Sarasota.

They will be taking on an Orioles team that is looking for any sort of consistency on both sides of the field this season. Spring Training is the perfect time for teams like Baltimore to figure out their biggest needs for the upcoming season.

The NL East champion Atlanta Braves continue their preseason action Tuesday against the Minnesota Twins. The Braves will put young Ian Anderson on the mound today, who impressed last season as a rookie, leading the team to multiple wins in the playoffs.

The Braves will also see names like Marcel Ozuna, Travis d’Arnaud, and the Kung-Fu Panda himself Pablo Sandoval in the lineup Tuesday.

Those looking to bet on baseball should note that Spring Training games are as unpredictable as they come. With lineups subject to change at any time. Still- there is great value on the Braves Tuesday against a heavily understaffed Twins squad.

The Dodgers saw their newest asset in Trevor Bauer hit the mound yesterday, throwing two scoreless innings in his debut in Dodger blue.

They take on a Giants team that is working out tons of new players, like Tommy La Stella at second base. Those looking to bet on the game tonight can find the Dodgers as the slight favorite in this late-night Spring Training offering.