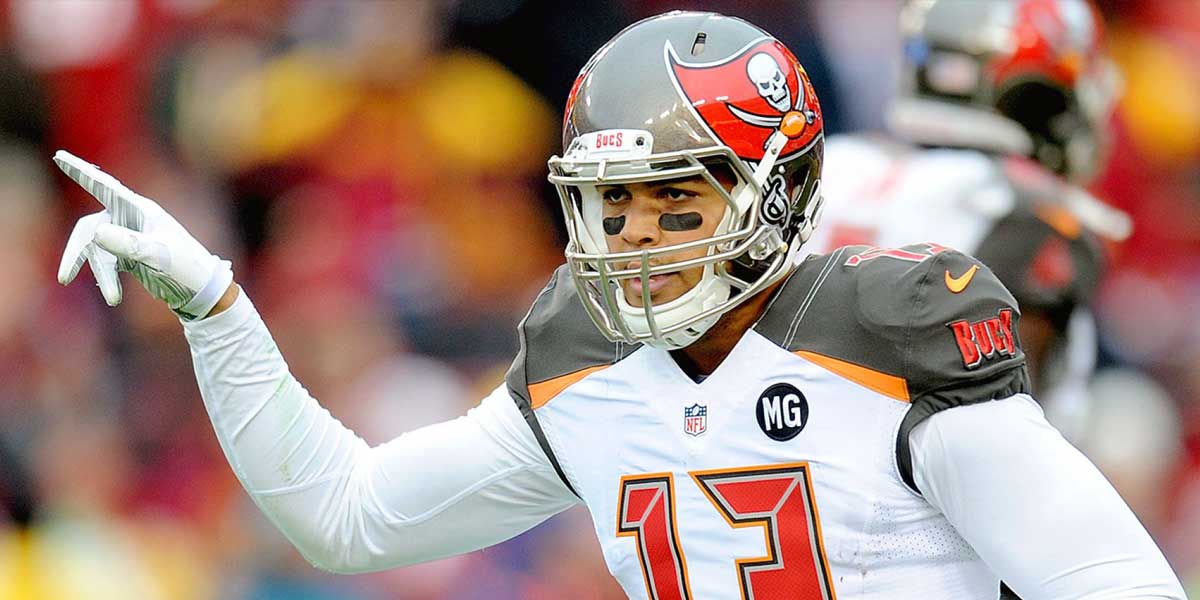 TAMPA BAY, Fla. – The NFL season continues on this Monday Night, with a pivotal NFC matchup.

The 6-3 Los Angeles Rams travel across the country to face the 7-3 Tampa Bay Buccaneers with both teams dreaming of a possible first-round bye in the 2020 NFL Playoffs.

Both teams have high powered offenses complimented by nasty defenses that are able to make big plays when called upon. Both teams are also coming off of big wins, with the Rams taking down the Seattle Seahawks 23-16 and the Bucs routing the Carolina Panthers 46-23.

As with any big game, NFL player props are available for tonight’s matchup, with some interesting Over/Under stat lines currently listed. Bettors can find odds for nearly every major player via the major online sportsbooks. Out of all the odds available, here are the most notable.

Looking at the props available leads to some particular lines jumping off the board.

Goff has been a top-10 quarterback so far in 2020, but will likely have some difficulty with this stingy Tampa Bay defense. The Bucs rank ninth in passing yards allowed this season, and have sacked the QB 32 times on the year.

Goff is coming off a win against the worst pass defense in the NFL in Seattle where he only threw for 302 yards, and zero touchdowns. If Goff can only put up that line against a historically bad defense for the Seahawks, then he should struggle even greater with a strong defense like Tampa’s.

Jones is coming off a 192-yard game against the Panthers where he simply ran wherever he wanted, whenever he wanted. This included a 98-yard effort that saw Jones explode out of the backfield and take the ball nearly the entire length of the field.

While the Rams do rank fifth in the NFL in average rush yards allowed this season, Jones has been consistent enough where he can easily eclipse 54.5 yards. While he has been held under that number in some big games, he has more trust than ever now from the Bucs coaching staff.

The saga of Antonio Brown has turned another chapter, leaving the eclectic receiver in Tampa Bay with his new best friend Tom Brady. While Brown did manage to earn 69 yards last week, the Under is the bet that will draw the attention of NFL bettors on Monday Night.

The Rams allow just 199.7 yards passing per game this season, good for second in the NFL. Many of Brown’s yards last week came against a downtrodden Carolina defense that was simply ready for the game to end as soon as the second quarter. Look for Brown to come in just under this number.